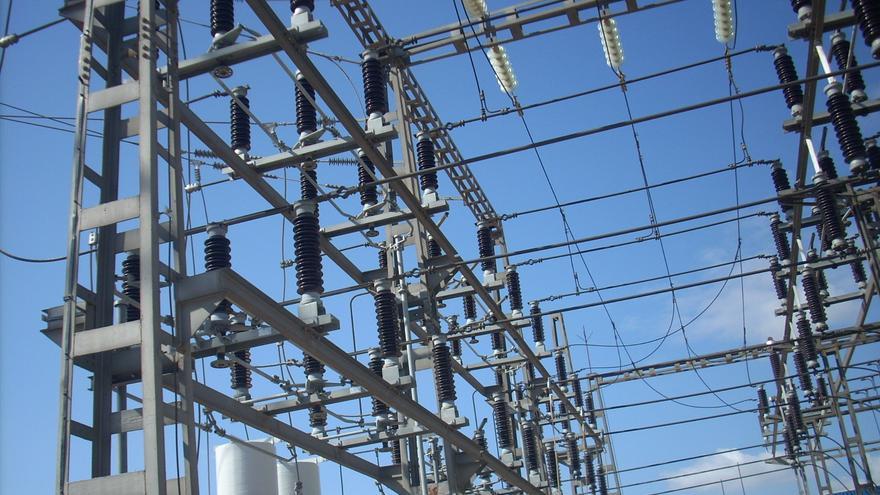 The nightmare continues in the electricity wholesale market, which is going to spray again this Thursday a new historical maximum, second in a row, at 383.67 euros per megawatt hour (MWh), which represents 6.5% more (23 , 6 euros above) this Wednesday's record.

Industry observers had been crossing bets for days on when the 400-euro barrier would be exceeded, which several European countries, such as Germany and France, have crossed easily in recent days. And that day has arrived. Dragged by the stratospheric rise in natural gas, in a context of growing concern about the supplies of this raw material from Russia to the EU, the hourly price will break that barrier for the first time in history in Spain from 9 in the morning until 22 hours.

These prices, lower than those registered these days in France, which has a third of its nuclear park stopped for technical reasons, have led the Government to extend this week the tax cuts approved to face this escalation. This Wednesday, the Minister of Finance and Public Function, María Jesús Montero, has estimated the annual impact on the public accounts of these reductions at more than 4,500 million euros.

"The Government has accompanied with a decrease of more than 4,500 million euros to all families, industries and SMEs to allow them the efficient use of energy and that those prices do not directly affect their well-being and progress," the minister defended during his intervention this Wednesday in the last session of control to the Government of the year in Congress. To that amount, another 2,000 million will be added between now and April.

The prices of the 'pool' have a direct impact on the regulated tariff (the so-called PVPC), to which almost 11 million consumers in the country are welcomed, and serve as a reference for the other 17 million who have contracted their supply in the free market .

The Executive maintains that the word that the household bill ends in 2021 at levels similar to those of 2018 will be fulfilled, discounting inflation. However, the Government admits that it is an "average" and there will be households that will pay more: those benefiting from the PVPC, which has traditionally been the most competitive.

With gas warehouses in Europe already below 60% (in Spain they are at 67%), the European energy crisis worsens, in a context of growing tension between Russia and the West, and the futures of the wholesale market for January and February they already point to prices above 400 euros in monthly average. Well above the close to 260 euros / MWh of what we have in December, which is going to be the most expensive in history.

Already into winter, the fall in gas shipments from Russia, the main supplier of the EU, the low temperatures on the continent, the problems of the French nuclear and the low levels of inventories have led to this week the Dutch reference TTF break all records (on Tuesday it shot up about 30% during the session) and that the reference of the Iberian market soars 23.3% this Wednesday, to a record figure of 183 euros / MWh. Each euro of gas increase represents about 2 euros more in the wholesale market.

The PP has asked this Wednesday in the Plenary of Congress the Vice President for the Ecological Transition, Teresa Ribera, to resign due to the skyrocketing price of electricity. This has responded that, if the viability of a government depended on this indicator, all the governments of the European Union, the Commission itself and also the European Parliament would have to resign.