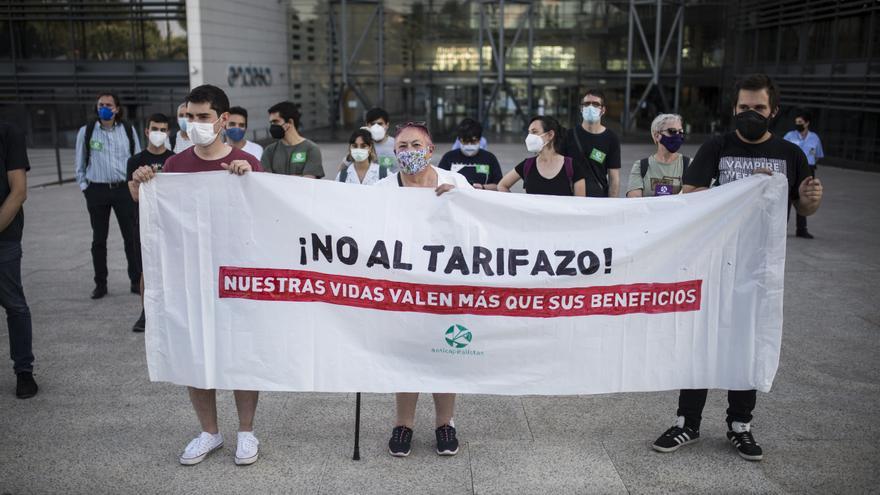 The maximum price of electricity will stand at 103.63 euros / MWh on Sunday and the minimum at 67.98 euros / MWh, according to data from the Iberian Electricity Market Operator (OMIE) collected by Europa Press. Therefore, the average price on Sunday exceeds the mark reached in June, registering a record monthly average of 83.30 euros, and is only nine euros below the absolute annual record of 99.8 euros per MWh, reached on February 2. July.

Industry sources consulted by Europa Press attribute this maximum to a combination of factors, such as the heat wave that extends this weekend over a large part of the peninsula, the costs of CO2 emission rights -which have exceeded 50 euros per ton-, and the rise in the price of gas; factors that outweigh the fact that it is a Sunday, a day in which industrial activity is significantly reduced.

These high prices penalize the industry and individuals, especially the 10.5 million eligible for the voluntary price for small consumers (PVPC), who see how the price containment measures adopted by the Government are not yet causing the desired effect . Consumers who are in the free market - some 17 million - are exempt, since they have a price agreed with their company.

It should be remembered that in July the measures for the temporary suspension of the 7% tax on electricity generation for the third quarter of this year came into force. To this should be added the VAT reduction from 21% to 10% applied to contain the cost of the electricity bill. The price of energy has a close weight in the electricity bill of around 24%, while around 50-55% corresponds to tolls (the cost of transmission and distribution networks) and charges (the associated costs to the promotion of renewables, to extrapeninsular ones and to the annual payments of the tariff deficit), while a little more than 21% corresponds to taxes.

The high price of electricity is recorded after the new schedule came into effect in June for hourly periods. Thus, the prices of tolls and charges are different between the time periods, both for power and energy.

High prices will continue in the coming months

The Third Vice President of the Government and Minister for the Ecological Transition and the Demographic Challenge, Teresa Ribera, warned a few days ago that the high electricity prices registered in recent weeks, as well as the impact that it has produced on both domestic and industrial consumers , will remain for the next few months.

The minister stated that her main objective is to alleviate the negative effect that these prices are causing on consumers, although she has admitted that this situation will continue to persist over time. In his opinion, the solution is to ensure that 100% of the electrical system is capable of being supplied without depending on international fuels and the costs of carbon dioxide (CO2) emission.

For the moment, Ribera has valued the efforts of this Government to try to achieve this objective, after, in the last three years, the generation of electricity within this perimeter has gone from 25% to the current 10-12%.