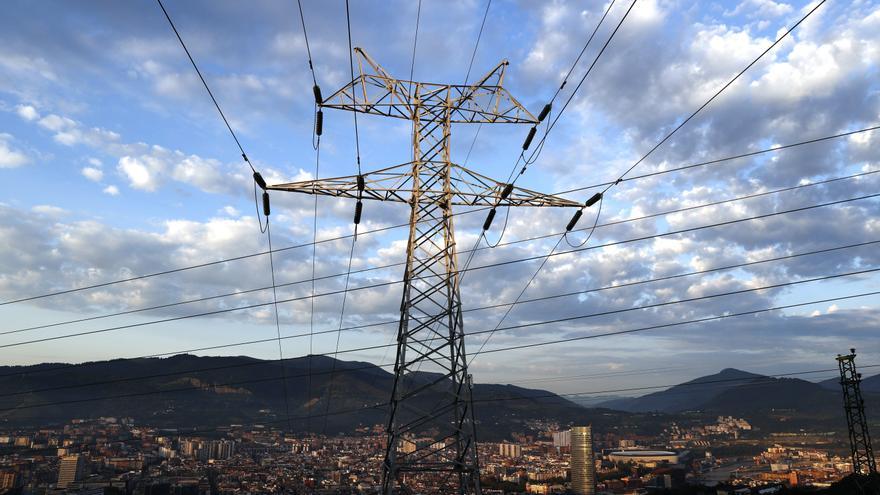 The average price of the wholesale electricity market is going to chain this Friday another historical maximum for the second consecutive day, pulverizing all records and standing at 152.32 euros per megawatt hour (MWh), 10.6 euros above the previous record of 141, 71 euros / MWh registered this same Thursday. Thus, for the first time in history, it surpasses the barrier of 150 euros / MWh

The so-called pool continues without giving up, driven by record gas prices in Europe and the historical highs of CO2, which have led the Government to prepare a package of measures that the third vice president and minister for the Ecological Transition, Teresa Ribera, expects bring to the Council of Ministers soon.

This new record streak, which is supposed to remit on the weekend, when demand is lower than on weekdays, comes after the pool last week hit four consecutive all-time highs. In August he did it for five working days in a row. This spiral has led the Government to consider extending the tax cuts already in force (VAT and the 7% generation tax) until next spring.

It is assumed that by then the current energy price storm will subside, linked to the upward spiral of gas, derived from the low levels of storage of this raw material in Europe in the face of winter, the strong Asian demand and the uncertainty about the supply from Russia, among other reasons. Added to this is the rising cost of CO2, which this week has exceeded 62 euros per ton for the first time.