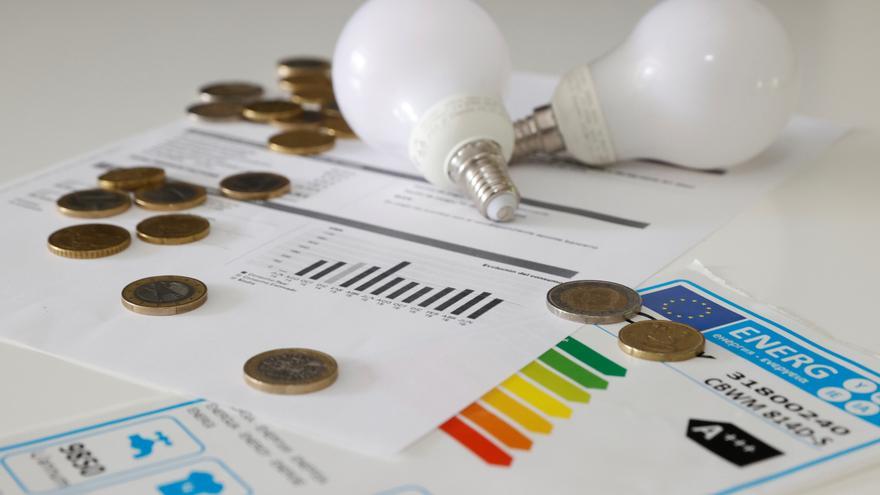 The price of electricity in the wholesale market will rise this Monday to 217.26 euros per megawatt hour (MWh), 82% more than that set for this Sunday, which will be its highest price this month.

According to data from the Iberian Electricity Market Operator (OMIE), the maximum price this Monday will be recorded between 7:00 p.m. and 8:00 p.m., when it will stand at 294.98 euros / MWh, while the minimum will be 158, 7 euros / MWh between 2 and 3 in the morning. With this rise, the price of electricity multiplies by more than three the amount registered just a year ago, when it was paid at 66.27 euros / MWh, in the heat of the Filomena storm.

In addition, the price for this Monday will again exceed the barrier of 200 euros / MWh, a value that was reached in almost 70% of the days of October, in 45% of the days of November and in 80% of the from December. In the first ten days of January, the average price of electricity stood at 171.12 euros / MWh, 28% less than the average registered during the month of December (239.17 euros / MWh), the most expensive of history to date.

2021, the year with the most expensive light

Electricity closed 2021 as the most expensive year in the historical series, with an average price of 111.4 euros / MWh, more than triple that in 2020, the cheapest in the last 17 years thanks to the fall in demand and the prices caused by the pandemic.

To cushion the impact that rising electricity prices are having on consumers, the Government has extended the tax cut on taxes on electricity bills, such as VAT, electricity tax and electricity generation tax. , during the first four months of the year.

The prices registered in the wholesale market have a direct impact on the regulated tariff or PVPC, to which almost 11 million consumers in Spain are welcomed, and serves as a reference for the other 17 million who contract their supply in the free market. Behind the price increase are the high prices of gas in international markets and of carbon dioxide (CO2) emission rights, which during 2021 have been setting record highs month after month.

The situation in Europe

As for the rest of European countries, in the United Kingdom the megawatt hour will be paid this Monday at an average of 205.6 pounds (about 246 euros), while in Germany it will do so at 261.55 euros; in France, at 261.25 euros; in Italy, at 252.19 euros; and in Portugal, at the same price as in Spain when sharing the market.