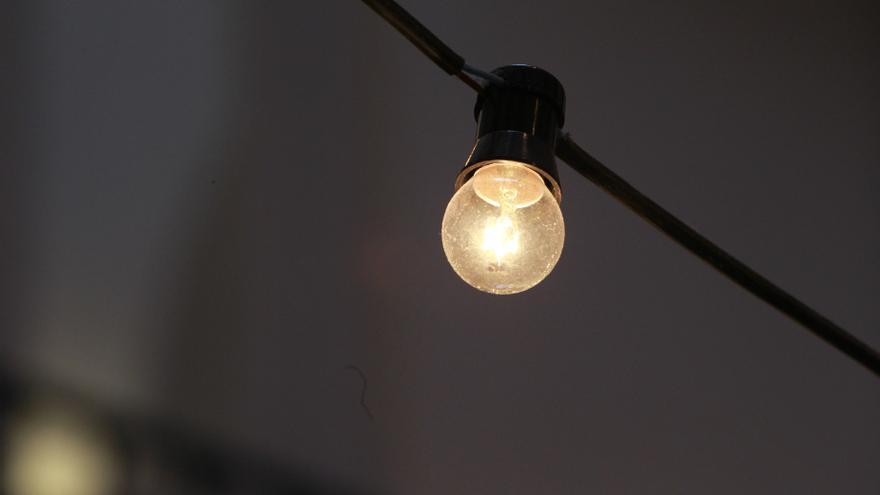 The average price of electricity in the wholesale market fell 53.84% this Sunday compared to Saturday. According to data from the Iberian Electricity Market Operator (OMIE), the price of a megawatt hour (MWh) will stand this day at 101.97 euros, the lowest since last November 1, when it stood at 91, 2 euros / MWh.

The prices of the wholesale market, or ‘pool’, have a direct impact on the regulated tariff, the so-called PVPC, to which almost 11 million consumers throughout the country are welcomed, and serves as a reference for the other 17 million who have contracted their supply on the free market.

The increase in the price of electricity in the wholesale market that has been experienced in recent months is mainly explained by high gas prices in the markets and by carbon dioxide (CO2) emission rights, which are this year at all-time highs.

The electricity bill of an average user with the regulated tariff stood at 115.18 euros in November, 68.1% more than the same month last year, when it was around 68.5 euros. It is the second most expensive bill in history, according to data from Facua-Consumidores en Acción, after that of this month of October.

The President of the Government, Pedro Sánchez, promised that consumers would pay for electricity the same as they paid in 2018, after discounting the CPI. With the latest records, the consumer association assures that the December bill should be negative for the Government to fulfill its promise.