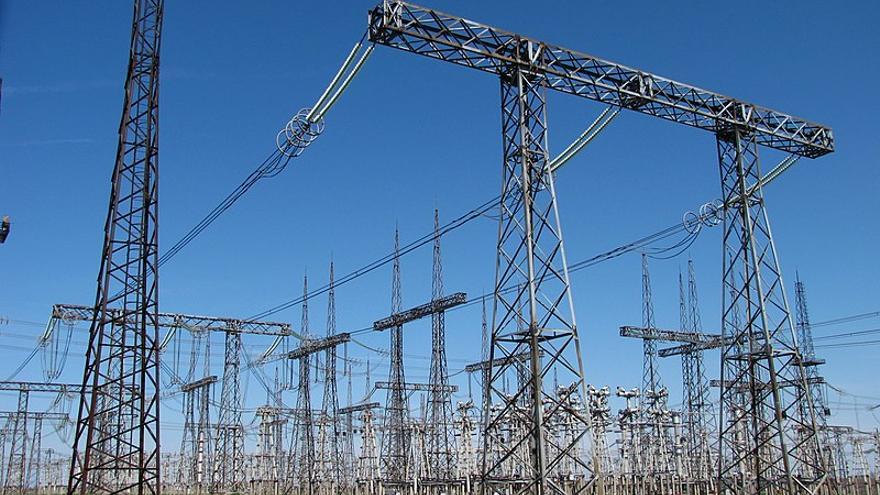 The average price of electricity in the wholesale electricity market rises again for this Wednesday and stands, according to provisional data from OMIE, at 94.63 euros per megawatt hour (MWh), 3.68 euros above the average price of the Tuesday and just 36 cents below the peak of 94.99 euros reached on January 8, on the eve of the arrival of the storm Filomena and a wave of cold and snow.

The pool, which this Tuesday already exceeded 90 euros per MWh for the first time since January, thus continues its escalation and marks one of the highest prices in history for this Wednesday.

This upward spiral has worsened after the entry into force, on June 1, of the new bill that penalizes the most expensive hours and in full pulse of the Government with the electricity companies to try to cut the so-called “benefits fallen from the sky” that they receive hydroelectric and nuclear technology due to the increase in cost of CO2.

The price of energy has a weight close to 24% in the bill, while around 50-55% corresponds to tolls -the cost of transmission and distribution networks- and charges -the costs associated with the promotion of renewables, non-peninsular ones and the annual payments of the tariff deficit- and a little more than 21% to taxes.

Only in the first fifteen days of June, the electricity bill of an average user has shot up 45.4% in the first half of June, compared to the same period last year, according to Facua data. The consumer association estimates that, if the prices applied from June 1 to 15 are extrapolated to a full month, the average user’s bill would suffer a year-on-year increase of 27.53 euros and would stand at 88.11 euros (taxes included) .

In this way, June points to the second most expensive bill in history, with only 88.66 euros ahead of the first quarter of 2012, “although we suspect that there may be more increases throughout the month,” he pointed out in a telematic press conference the Secretary General of Facua, Rubén Sánchez.

The interannual increase of these fifteen days represents for the average user, according to Facua, 45.4% more compared to June 2020, when the monthly bill stood at 60.58 euros. The average user’s bill last May was 82.13 euros.

The average user used by Facua in its analyzes has a contracted power of 4.4 kilowatts (kW) and a consumption of 366 kilowatt hours (kWh) per month.

Regarding the percentages of consumption in the three time frames of the new billing system, the association has taken as a reference the current average user profile without hourly discrimination published by the National Securities Market Commission (CNMC), which consumes 45 % of electricity in ‘off-peak’ hours, 29% in ‘peak’ hours and 26% in ‘flat’ hours.

Regardless of the daily peaks that have been reached at certain times, the highest monthly bill in history occurred throughout the first quarter of 2012, according to Facua, when the kWh stood at 20.85 cents.

Solutions to the “brutal increases”

In a statement, the association has asked the Government for solutions to “the brutal rate increases” that electricity companies continue to apply and a change in the new billing system for time slots, “which alone represents an increase in the price of energy. consumed by a very high percentage of consumers and especially harms the most disadvantaged economies “.

Likewise, it considers that the average decrease of 14.2% in the price of the fixed term of the invoice is “absolutely insufficient, especially considering that during the governments of Mariano Rajoy it increased by 103%” and regrets that the fourth vice president and Minister for the Ecological Transition and the Demographic Challenge, Teresa Ribera, “has not publicly stated that the CNMC must modify the schedules, with the advance of the ‘valley’ period at 22.00 hours from Monday to Friday” that Facua claims.

This body has already indicated that it is hasty to do so after the request of two ministers of United We Can, although the Government has the power to act on the regulated part of the receipt that controls, the charges.

Facua values ​​”positively” the proposed cut of 1,000 million euros per year in the overpayments to electricity companies for the non-emission of CO2 in hydroelectric and nuclear power plants. In addition, it demands “a major reform” of the social bond so that many more families can benefit from it and a reduction in the Value Added Tax (VAT) on the bill of domestic consumers, who pay more than 27 % of indirect taxes when the general VAT of 21% is passed on, plus the special tax on electricity.