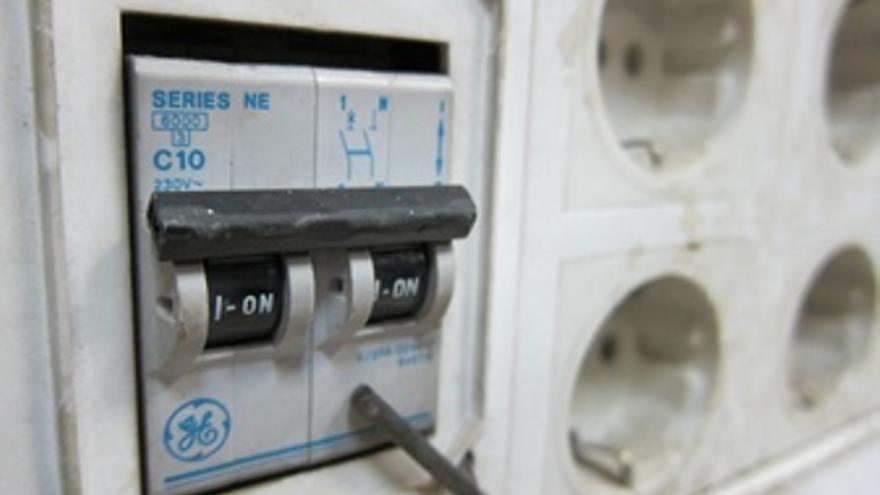 The escalation of the light still does not touch the ceiling. The average price of electricity in the wholesale market, which determines a part of the bill, will reach its historical record this Tuesday, August 10, standing at 111.88 euros per megawatt hour (MWh). It is the second consecutive historical maximum and pulverizes the record of 106.74 euros / MWh reached this monday, August 9.

According to data from the Iberian Electricity Market Operator (OMIE), the price set for this Tuesday almost triples that of the second Tuesday in August 2020 (38.88 euros per MWh). It arrives with the price of natural gas for the Mibgas market (the reference) in the Iberian Peninsula already at 44 euros per MWh, a level unknown until now.

The price of this Tuesday, 4.8% higher than that of Monday, comes on the eve of a heat wave that will arrive in the middle of this week. It is the third historical record that has been reached in the last month, since last July 21 the so-called pool stood at 106.57 euros per MWh, surpassing the previous maximum of January 2002.

In the first ten days of August, the average price of the pool was 95.9 euros / MWh, compared to 35.6 euros in the same period of 2020 and 92.41 euros in July, the most recent month so far. expensive ever. Last month’s spiral has already turned to 2021 in the year with the most expensive pool so far. Forecasts point to high prices for the remainder of the year.

The price of the pool has a weight that the National Commission of Markets and Competition (CNMC) recently estimated around 24% in the electricity bill of the more than 10 million consumers covered by the regulated rate or Voluntary Price at Small Consumer (PVPC), although that percentage has increased with the increases in recent weeks.

The around 17 million consumers who are in the free market, who pay per kilowatt hour the prices offered by the companies with which they contract the supply, are not directly affected by the upward fluctuations, but neither do they benefit when they are they produce on the downside, as happened last year. All the experts and the CNMC itself recommend that domestic customers stay in the PVPC, because in the long run it is less expensive than the offers promoted by electricity companies. Recently, the two main companies in the sector, Iberdrola and Endesa, they demanded changes in the semi-regulated rate to, according to Endesa, “protect” the consumer from fluctuations in the pool.

Despite the measures approved by the Government to stop this escalation in the price of electricity – VAT reduction from 21% to 10% on the electricity bill and temporary suspension in the third quarter of the tax on electricity generation (7%) -, the price of electricity in the wholesale market remains at unusually high levels for these dates and the Executive has proposed to the European Commission a reform of the marginal market, which rewards all technologies at the price of the most expensive, to reduce the impact on the consumer pocket.

“It is necessary to review the operation of a market with elaborate rules when the difference between technologies was not so great,” said the third vice president and minister for the Ecological Transition, Teresa Ribera, in an interview in the Financial Times last week. “I need a price that covers the costs but is reasonable for the consumer [pero] the European Commission considers that this is not compatible with a market with a high level of internal competition, in which the fundamental rule regarding the price is the marginal cost of the last megawatt “.

Behind the price increase, in addition to the design of the marginalist market, are the high prices of gas in international markets and of CO2 emission rights, which during 2021 have been setting record highs month after month.

This Monday, the consumer association Facua demanded that the coalition government “once again undertake new measures to curb speculation in setting electricity rates” with a decalogue of requests, including a change in the rules of the auction of the wholesale market, the reduction of VAT permanently, the control of “fraudulent offers” of the electricity companies and the approval of a new model of social bonus that represents at least a 50% discount on the invoice and which can be benefit families that earn no more than 2 minimum wages, which would increase to 3 depending on the number and characteristics of the members.

The association also demands a recovery for the State of the hydroelectric power plant concessions that expire “to integrate them into a public energy company, so that with it fair prices can be set that contribute to reducing the electricity bill.”