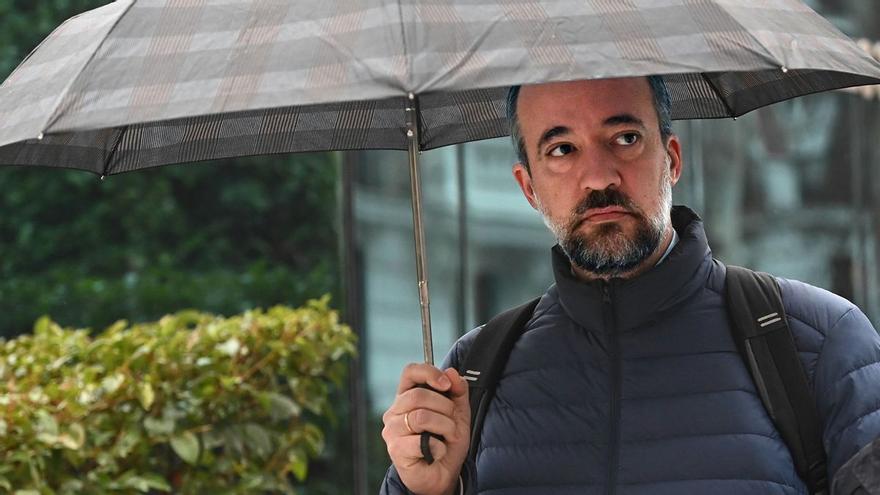 The number two of the Ministry of the Interior during Operation Kitchen, Francisco Martínez, has dedicated his appearance before the judge of the case to deny that he had knowledge of any illegal operation and that he only knew of the police use of the informant Sergio Ríos, the family’s driver of the ex-treasurer of the PP. Martínez has said that the minister also knew of the existence of the mole and that it was he who informed him of its existence according to “something that the Interior Minister had heard.” “It is hard for you to believe it or not, Your Honor, the press had many times more information about the Ministry than we did,” he said, according to sources present in it.

At that time of the statement, the judge was surprised that the minister knew of a confidant within the Bárcenas family, in the middle of the scandal of the irregular financing of the party, and that he had to request details and updated information from his number two and not the official who had informed him of its existence.

“The minister had heard that this confidant existed and as in so many things he tells me: be interested and inform me,” Martinez said. The Secretary of State for Security has argued that this happened in the Interior Ministry and in his relationship with Fernández Díaz “many times.”

Judge García-Castellón has asked Martínez if he believed that the minister had received this information from the “political sphere” or from the Ministry. “I am inclined to think that the Ministry, but I do not know”, has responded the number two of the Interior. “I didn’t ask him those questions (…) He told me he had his sources of information,” he added. Martínez has not ruled out that the minister received the information of the existence of the informant from a journalist due to the high degree of information that the media had on his department.

Martínez has refused to answer Anticorrupción and the rest of the accusations and neither to the other defenses. He has only responded to the judge and his lawyer. During the interrogation, the figure of María Dolores de Cospedal has barely appeared, by reference, despite the fact that the judge warned that the statement of Martínez would depend on the imputation of the former secretary general of the PP and her husband, the businessman Ignacio López del Iron. Nor has he been the subject of direct questions about former president Mariano Rajoy.