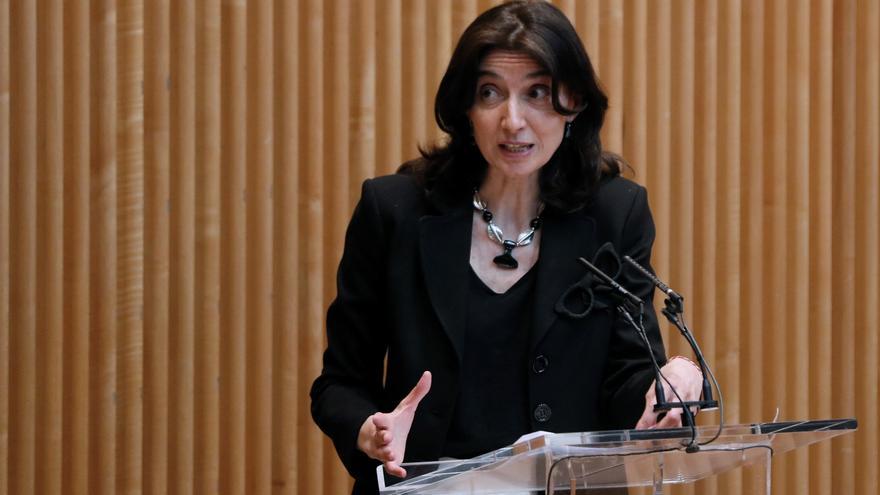 The president of the Senate, Pilar Llop, has annulled the amendment approved in the plenary session this week to lower the VAT of hairdressers from 21% to the reduced rate of 10%. The PP initiative, processed as an amendment to the legislative project against tax fraud, received the support of all groups except the PSOE. However, it has been eliminated from the text that will come out of the Upper House to Congress since Llop has accepted a “request for controversy” for “incongruity” presented by the Socialists and the Government.

The Government had already announced that it would veto this proposal to lower VAT on hairdressers in Congress since it affects budgetary policy, which is a prerogative of the Executive. However, it has advanced by submitting a request for inconsistency that is included in article 151.1 of the Upper House regulations attributing to the presidency the ability to resolve controversies and therefore revoke a parliamentary agreement, according to sources from the presidency of the Senate . “It will correspond to the President of the Senate the resolution of the controversies on the qualification of the proposals of law and amendments, and the one of the incidents that can arise in the procedure”, collects the text.

Llop considers that the Government is right in front of the parliamentary majority regarding the decision to reduce tax rates because it is not related to the initial proposal. In addition, it assumes the Government’s criteria: “Article 134.6 of the Constitution establishes that“ any proposal or amendment that involves an increase in credits or a decrease in budgetary income will require the approval of the Government for its processing. It is a project in process. , therefore, the president exercises her parliamentary right and obligation “. The legal services of the Chamber had positioned themselves against this amendment, but the Table accepted it at the request of the PP with the vote against the socialist representatives.

The Minister of Finance, María Jesús Montero, had already anticipated that the Government would activate the springs to avoid this drop, arguing the impact it has on economic forecasts when preparing budgets. Instead of waiting to present a veto in Congress, the Executive has chosen to do it directly in the Senate, which means that the initiative is eliminated and it will not be voted on in the Lower House.

“It is impossible and produces an absolute mismanagement that through laws that have nothing to do with the amendments that are incorporated and affect the revenue policy, that is, they go to the exclusive capacity of the Government, which is the ability to promote the budget for our country. country, “said Montero, who recalled that this amendment that would mean a reduction in public coffers had been approved without” analyzing what impact they have “on them and how” it conditions the politics of the future. ” “The Government has to guarantee that it can exercise its powers and the Ministry of Finance has to guarantee that it can exercise them taking into account its true forecasts, not with a framework that calls into question the entire expenditure and income policy,” he concluded.