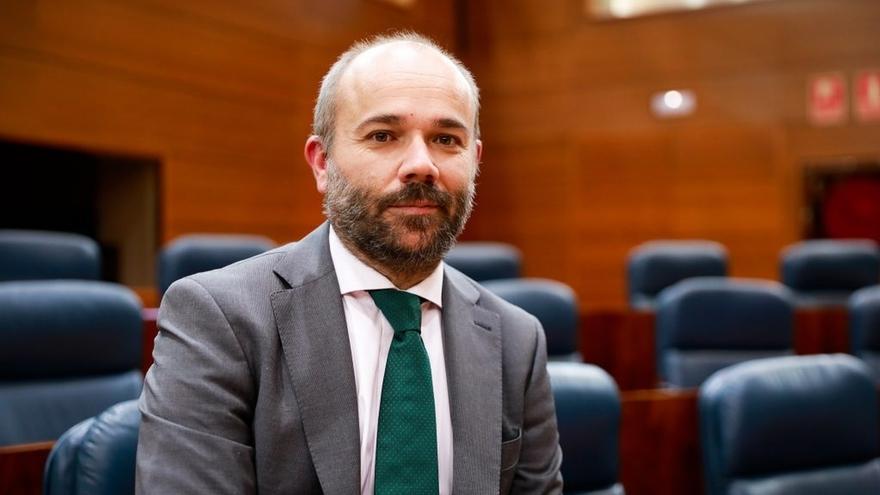 The first legislative reform of the Government of Isabel Díaz Ayuso de Isabel Díaz Ayuso was approved this afternoon with doubts about the validity of the process. Several opposition deputies were absent during the vote so that the lack of a quorum (it is necessary that at least 67 deputies vote for the measure to go ahead) would slow down its processing as they were against not allowing all parliamentarians to be in voting on a law as established by the Madrid Assembly regulations. Due to the restrictive measures by Covid-19, only 70 deputies can attend the Plenary session but telematic voting is not allowed.

The president of the Assembly, Juan Trinidad, however, decided despite the lack of a quorum that the vote be considered valid. But suddenly, late in the afternoon, Trinidad took advantage of the fact that the doors of the regional Chamber were closed to force a repeat vote. In this way, the 70 deputies who were within the Madrid parliament would have no other options to vote. The intentions of the president (of Ciudadanos) have caused a strong stir among the deputies. All the opposition en bloc –PSOE, Más Madrid and Unidas Podemos-IU– have managed to leave the Plan and finally only the 35 deputies who remained in the Vallecas Chamber have voted.

Trinidad, which has recognized the lack of a quorum, has nevertheless declared the measure valid. “There is no quorum again but as there has been a fraudulent use of the regulations as I have stated this morning, this law is approved,” said the president of the regional parliament at the end of the vote.

Without prior notice, Trinidad took advantage of the closing of the doors after the vote of a Proposition No of Law (NLP) – as stipulated by the regulations – to force the deputies to repeat the processing of the Land Law, without the opposition were aware of this decision. The anger was served and the deputies have begun to ask for turns to speak that have delayed the process and caused them to open the doors. PSOE, Más Madrid and Unidas Podemos-IU have left the plenary session en bloc, so the measure has only had 36 votes in favor of the deputies of PP, Ciudadanos and Vox present there.