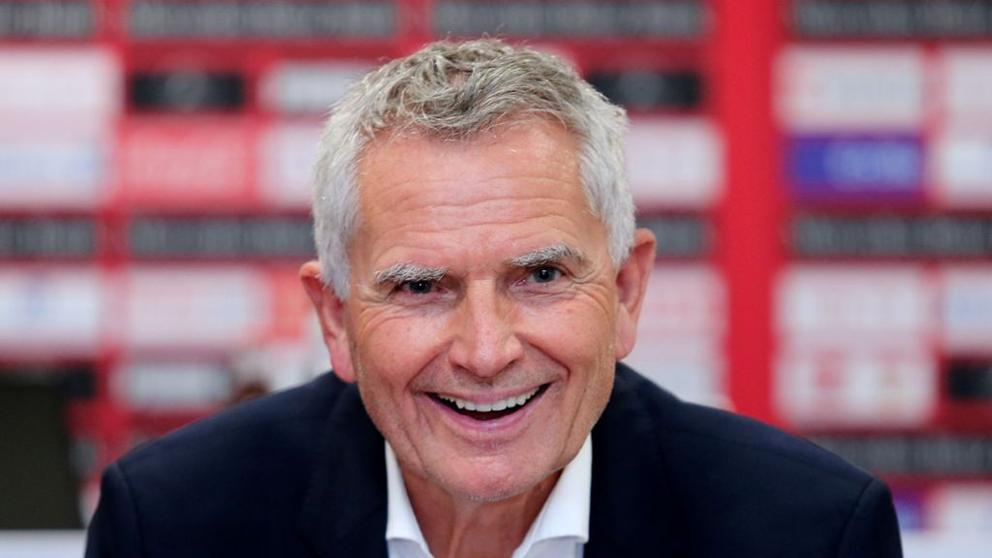 Wolfgang Dietrich he is threatened with death. The highest representative of the VFB Stuttgart, equipment just descended from the Bundesliga, is being victim of threatening messages who have forced him to make several complaints. The ultras of the German club have sent photographs of an excavator preparing the tomb of the president and images of the leader himself with crosses on the forehead, among others.

"From our point of view and from the club they have crossed a red line," said Franz Lutz, the head of the local police. Although most of the fans do not agree with the management of Dietrich in front of the Stuttgart, but they also do not share the way to protest on the part of the most fanatical. The security forces are already looking for those responsible to put an end to this chain of threats.

LaLiga Santander 2019 – 20: Thebes, in ‘El Partidazo’: “With the VAR there was a before and after the call from Florentino to Rubiales”