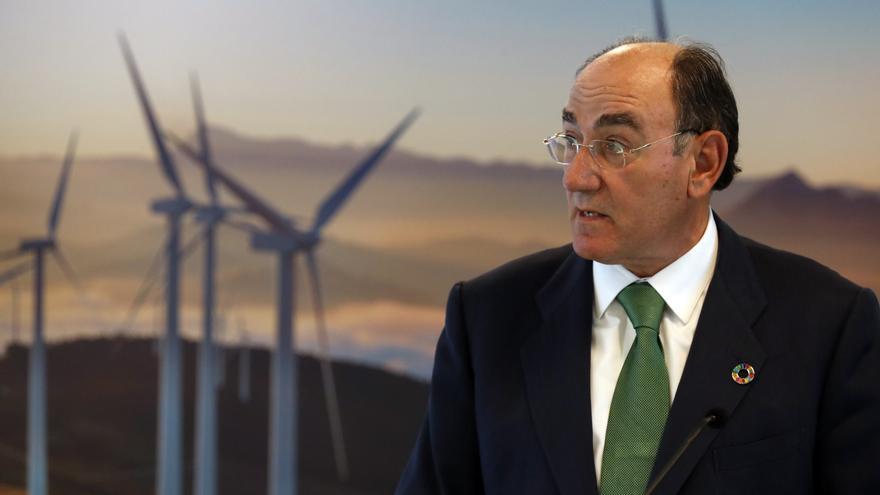 The electricity company Iberdrola has sent a letter to the judge in the Villarejo case, Manuel García-Castellón, in which it makes available to him the statement of any of those responsible, including President Ignacio Sánchez Galán. The offer of the company takes place before the request of imputation on the part of the Anticorruption Prosecutor’s Office, which legal sources assure will take place in the near future.

The company complains about the “attacks” on “the reputation and good name of the company” by former employees and “competitors” since a piece of the Tandem case was opened two years ago to investigate the contracts of the company. electricity with Commissioner Villarejo.

“The processing of piece 17 of the Tandem case has been taken advantage of by competitors who, directly or indirectly, have attacked the reputation and good name of the Company, which has forced it to take legal action in defense of its honor and reputation “says the letter sent to the judge and of which the National Securities Market Commission has been informed.

Anticorruption will request the imputation of the current president of the company, Ignacio Sánchez Galán, and the former president of Iberdrola Spain Fernando Becker, according to the sources consulted. The Internal Affairs Unit of the National Police concluded in a report, incorporated into the summary of separate piece number 17 of the Tandem case, that Iberdrola paid 1.13 million euros between 2004 and 2017 to Commissioner José Manuel Villarejo to finance a dozen covert operations. The commissioner allegedly carried out espionage work against the president of ACS, Florentino Pérez, for which the first Spanish electricity company paid him 232,000 euros.

Iberdrola alleges in its letter to the court that the internal audit issued two reports “in which it did not obtain additional evidence to the aforementioned seventeen invoices on Mr. Villarejo’s relationship with Iberdrola group companies and concluded that the internal control procedures related to said invoices they had worked properly. ”

In the note to the CNMV, signed by the secretary of the Board of Directors, Julián Martínez-Simancas, it is stated: “These constant suspicions affect the good name and reputation of my client. In this sense, it is not trivial to remember that Iberdrola is the first national energy group, one of the main Spanish companies of the IBEX 35, and that the constant leaks and insinuations about the possible responsibility of the Company or some of its executives only harm its legitimate interests, those of its shareholders, employees and interest groups and even those of the market itself “·.