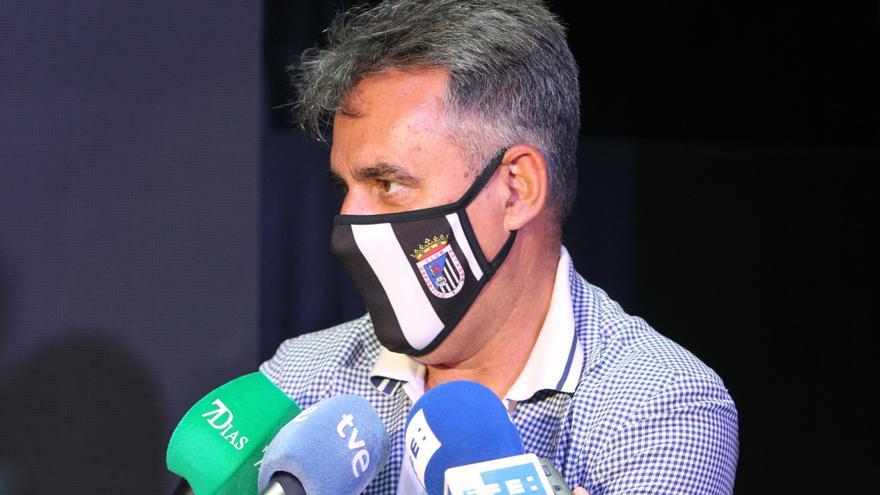 The president and owner of the Badajoz Sports Club, Joaquín Parra Páez, has been arrested this Tuesday by members of the Civil Guard within an operation against an alleged criminal organization that would have defrauded more than 13 million euros of VAT, they inform elDiario.es sources close to the investigation. The Nuevo Vivero stadium of the team from the capital of Badajoz, which plays in Second Division B, is one of the 16 properties registered by court order.

Along with Parra Páez there are four other detainees who are attributed a crime against the Public Treasury. As a result of the operation, 225 bank accounts, 36 properties, two yachts and 49 luxury vehicles have been blocked and seized. The head of the Malaga court that directs the operation has declared the proceedings secret.

The Civil Guard has also proceeded to stop the activity and seize the fuel of 6 gas stations with which the Treasury was defrauded. Until December 2020, Parra Páez was the sole administrator of the company to which they belong, Extrem Petrol.

The registries have spread to Malaga, Madrid and Seville. The headquarters of Extrem Petrol has been registered in the Andalusian capital. According to Efe, Parra’s son continues as attorney-in-fact for the company.

Parra Páez would have invested more than three million euros from fraud in the team’s stadium. The Sevillian businessman Joaquín Parra took over the club in June 2019 without having previously had any connection with the world of football. In January 2020 it granted an interview with the newspaper As in which he assured: “In six or seven months we have grown a lot and I can say that we are one of the biggest clubs in Second B, even bigger than some in Second. And in economic terms there are very few as healthy as us. There were a lot of debt. Everything is up to date. ”