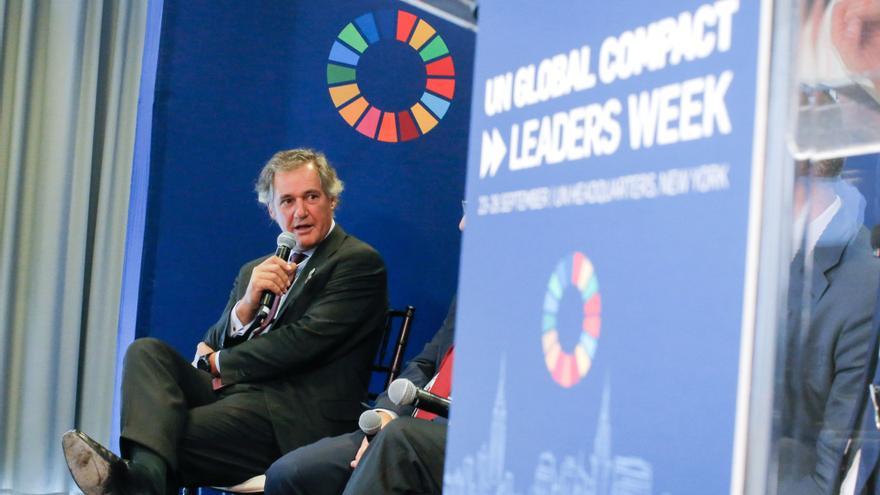 The president of Acciona, José Manuel Entrecanales Domecq, received a total remuneration of 35.3 million euros gross in 2020, after formalizing the payment of the long-term incentive plan accumulated between 2014 and 2019. This is a record figure This is in addition to the 19.47 million that his cousin and executive vice president, Juan Ignacio Entrecanales, pocketed.

Last year, José Manuel Entrecanales pocketed 30 million euros from a long-term incentive plan started in 2014, to which another 5.08 million were added, at a rate of 1.4 million in salary, 3.6 million euros. Short-term variable remuneration and 69,000 euros in kind, as collected by Europa Press and recorded in the records of the National Securities Market Commission (CNMV).

Excluding the bonus, the Chairman of Acciona improved his remuneration by 16.5% compared to a year earlier. The land and the payment in kind remained the same, while the short-term variable remuneration was limited in 2019 to two million euros.

For his part, the vice president, Juan Ignacio Entrecanales, received 19.4 million euros, including the incentive plan. If this income is excluded, the compensation would be 1.32 million, 20% less, due to the lower variable compensation.

The company, controlled by the Entrecanales family through two companies in the Netherlands that have 55% of the group, justifies in its remuneration report that during this six-year period the growth in the price per share was 125% --if Compared with the current price, the rise would reach 245% -, compared to the 3.7% decline in the Ibex 35.

Likewise, the shareholder profitability during this period of time was 158%. The incentive plan takes into account a series of objectives linked to parameters such as gross operating profit (Ebitda), profit or level of debt of the company, which the company would have met under his presidency.

With these payments to the executives of Acciona, the aggregate remuneration of the board of directors of the construction and services group shot up to 56.3 million euros, of which 35.3 million correspond to the president and 19.4 million to the vice president . The rest of the directors earned between 100,000 euros and 263,000 euros.

Last year, despite the coronavirus crisis, the multinational obtained a net profit of 380 million, 8.1% more. The group has approved the IPO this year of a minimum of 25% of its Energy division with the forecast of investing up to 7,000 million euros through the receipt of European funds intended for economic recovery in Spain, with the focus on decarbonization.