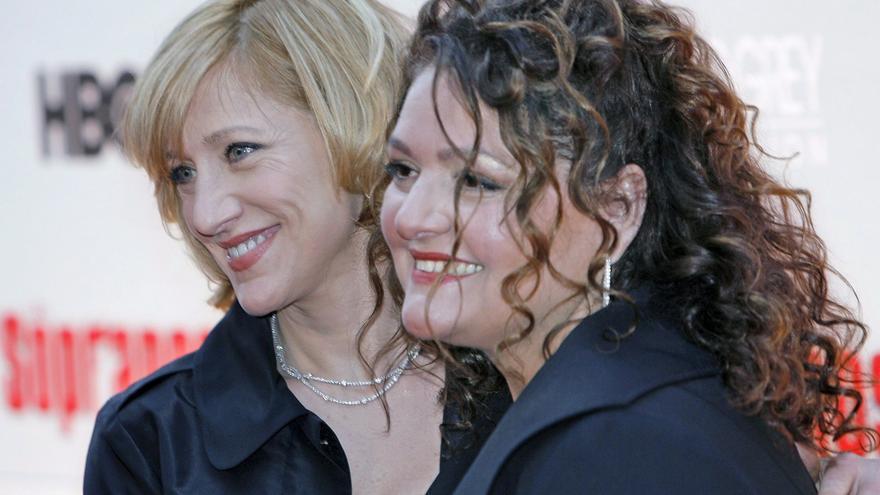 Variety magazine reported today of this new setback for a film that already in April 2020 had announced that its release would be delayed from September 25 of that year to March 12, 2021 due to the pandemic.

After this new delay, and if the date is not changed again in the next few months, “The Many Saints of Newark” will be released just one year later than originally planned.

In this case, it seems that the coronavirus has had nothing to do with the delay since Variety pointed out today that those responsible for the film trust that a premiere in the last part of 2021 can help “The Many Saints of Newark” to enter in the pools for the 2022 Hollywood awards season.

In addition, the launch of “The Many Saints of Newark”, following the controversial guidelines of Warner Bros. for its entire catalog for 2021, will be both in theaters and on the HBO Max platform.

David Chase, the creator of “The Sopranos”, wrote the script for this film with Lawrence Konner (“Mona Lisa Smile”, 2003).

Alan Taylor has directed this film after having signed several episodes of “The Sopranos” as director and of other prestigious series such as “Game of Thrones” (2011-2019).

The action of this film on the mafia focuses on the 60s in Newark (New Jersey, USA) and narrates the confrontations between African-Americans and those of Italian descent.

Michael Gandolfini, son of the late James Gandolfini who shone as Tony Soprano in the original series, plays a young version of his father’s character in “The Sopranos” in this film.