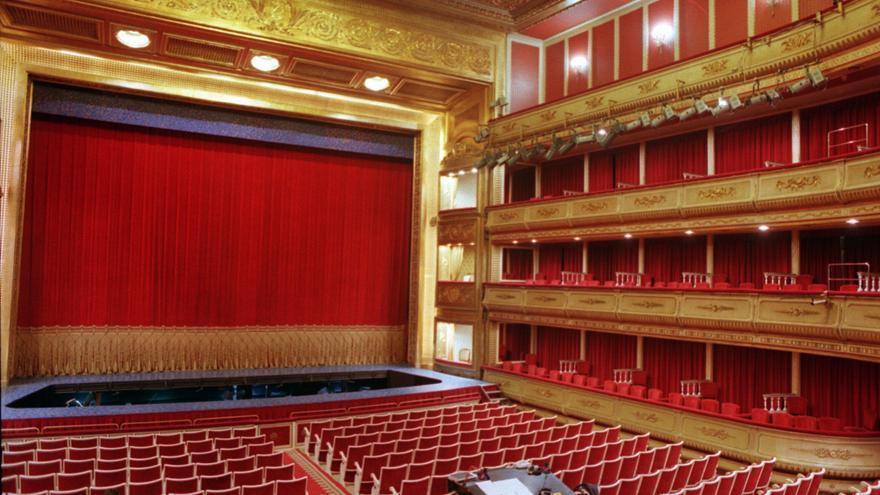 The Solidaridad Obrera union and the Platform of Technicians Affected by the Job Offer (OEP 2018) have called for new mobilizations for next Friday, which threaten the premiere in several national theaters in Madrid. In addition, this Monday they will hold a workers’ assembly, in which they will decide the actions to follow in the coming days.

The stoppages will be between 12:00 a.m. to 2:00 p.m. and from 6:30 p.m. to 8:30 p.m., so in the evening hours it coincides with the premiere of Los Gavilanes at the Teatro de la Zarzuela, in addition to the performances of NEVERMORE and The Sicilian Book, both at the María Guerrero Theater. At the Valle Inclán Theater The bar that swallowed all the Spanish and Antony and Cleopatra and Sourceovejuna at the Teatro de la Comedia, they are also on the air.

The strike will be accompanied by two demonstrations on Friday 8, the first of them in the morning, at 12:00 in the Plaza de Chamberí, which will go down Luchana street and end in front of the General Directorate of Public Function. And the second in the afternoon, at 6:30 p.m., which will begin at the intersection of Calle Alcalá with Calle Cedaceros, will continue through Alcalá and will end in front of the door of the Teatro de la Zarzuela.

The Platform of Technicians affected by the 2018 EPO explains to elDiario.es that this new call is caused by “the inaction of the Public Function”, which from their point of view does not provide a solution to the bases of the call for public employment that it leaves out many of today’s theater technicians. “The intention is to demonstrate directly at the Public Service in the morning and in the afternoon we will stay at the Teatro de la Zarzuela. Until they hear us and make a proposal or modify the call for public employment, we will continue to make noise” , they claim.

Although they acknowledge that after the meeting held by the Subdirectorate General of Personnel with various members of the strike committee there was a “rapprochement”, “the negotiation seems to have stalled.” Those affected indicate that in the meeting a week ago in the Joint Commission, “the problem of the job offer and the new VET degrees was hardly mentioned.” Yes, it was mentioned by the Minister of Culture and Sports, Miquel Iceta, in the commission of his ministry in the Congress of Deputies last Friday: “We are seeing if there is a window of opportunity with the new professional training law that will expand the number of degrees and will establish training elements based on accumulated experience.”

Likewise, Iceta alluded to this strike noting that they are “in negotiations with the unions, but unfortunately an ultra-minority group decided to call a strike,” he said, in relation to the Solidaridad Obrera union. “They are fully entitled, although the position of CCOO that has given us time to provide a solution seems more sensible,” added the minister.

Asked by this newspaper about it, the Platform maintains that for now Iceta has not shown any signs of wanting to meet with them directly. “We have decided to call for the strikes with a union that is not one of the majority in the INAEM and we are putting pressure on the other side, in addition to the Workers’ Commissions and the UGT. We have no contact with Miquel Iceta and at the moment he has not given any signs of wanting to meet with us. “, they clarify.