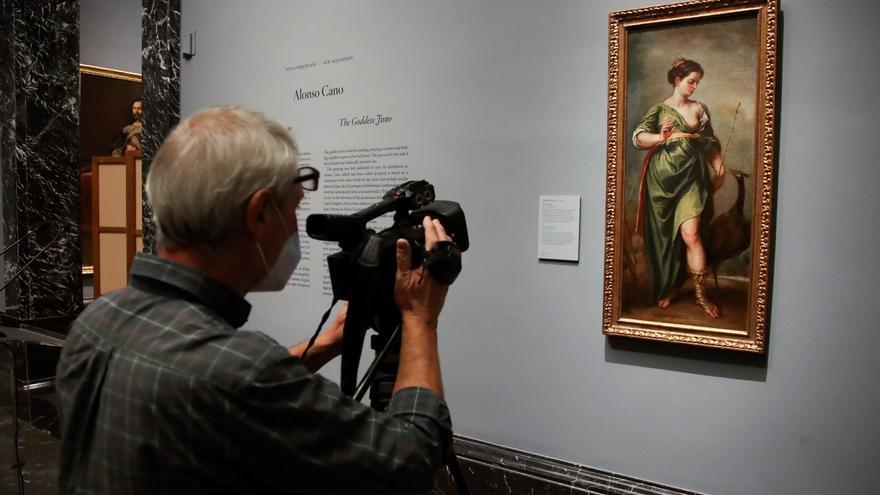 Madrid, Jun 8 (EFE) .- "The goddess Juno", by the Granada-born painter Alonso Cano, has been added to the collection of the Prado Museum, a painting that the pinacotaca has acquired for 270,000 euros and which is a "rarity "in the work of the Spanish Baroque for the mythological theme it represents.

Andrés Úbeda, Deputy Director of Conservation of the Prado Museum, and Javier Portús, Head of Conservation of Spanish Painting until 1700, presented this Tuesday this painting by one of the greatest Spanish artists of the Golden Age, which is added to the collection of Alonso Cano who guards the gallery, made up of 19 paintings and more than 30 drawings.

The work, which was in a private Spanish collection, has been acquired after two years of negotiations. The painting was discovered in the 90s when it was identified as a "Pallas" who had been cited in 1657 in the inventory of assets of Margarita Cajés, daughter of the painter Eugenio Cajés, whose widower Juan Antonio Frías y Escalante, a follower of Alonso Cano.