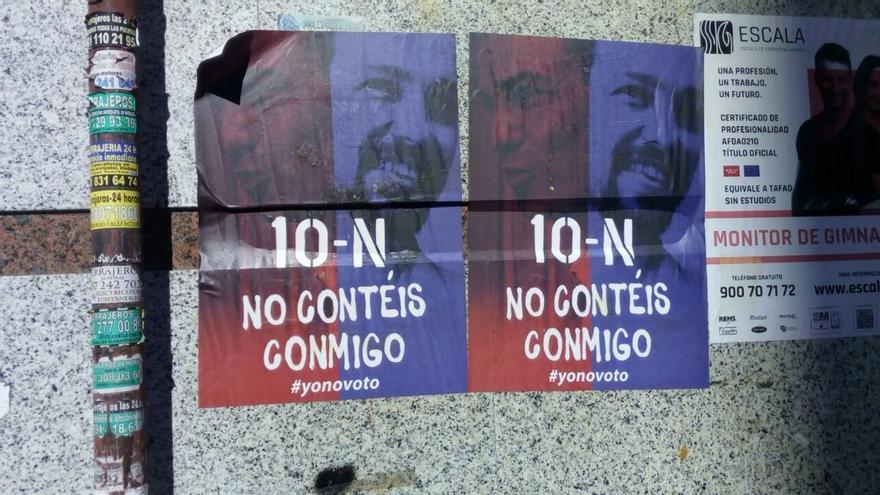 The Popular Party insists that party funds have never been used to pay for a dirty campaign against the PSOE and Podemos in the two general elections held in 2019. In a statement sent to this medium, the party led by Pablo Casado denies that the 411,400 Euros that he paid in the elections of April 28 last year to the company of Josep Lanuza, the political consultant who paid for advertisements to demobilize the vote of the left, as this newspaper revealed, were used for such a task.

Lanuza, through his company Publyck Worldwide, received from the PP those more than 400,000 euros from the PP in exchange for jobs for the 28A campaign that have not been detailed to the Court of Auditors. Months later, Lanuza himself bought ads on Facebook theoretically in defense of Íñigo Errejón and with criticism of PSOE and United We Can. Those ads, Lanuza says, he paid for out of pocket. Errejón's party already denounced in its day that it had nothing to do with these practices.

In the statement sent this Monday eldiario.es, the PP maintains that Lanuza did not work for the party in the April 2019 elections, when he paid for the advertisements of the dirty campaign, and that the Court of Auditors only reveals that he had done so in the previous ones held in April. Both on November 20 and 28, the head of Lanuza, the consultant Aleix Sanmartín, did report to the Party.

"It is false that the Popular Party participated in a“huge farce"As your newspaper indicates, it is also false that documents delivered by my client to the Court of Auditors have revealed the existence of such a farce," they allege.

The PP also defends that "it is false that the Popular Party has lied by denying its participation in the aforementioned campaign." The popular ones explain that the Electoral Board concluded that it could not be proven that the PP participated in the dirty campaign against the left in the general elections of 20N.

The article published this Monday in eldiario.es at no time did he accuse the Popular Party of lying or plotting a farce, but rather pointed out that the revelations of the Court of Auditors dismantled the thesis of the promoters of those opaque and deceitful advertisements, who had always denied any relationship with the Popular Party, since that the report of the supervisory body reveals those payments that neither Lanuza nor the party itself had recognized then, when this newspaper revealed the existence of that dirty campaign and the names of the people behind it.