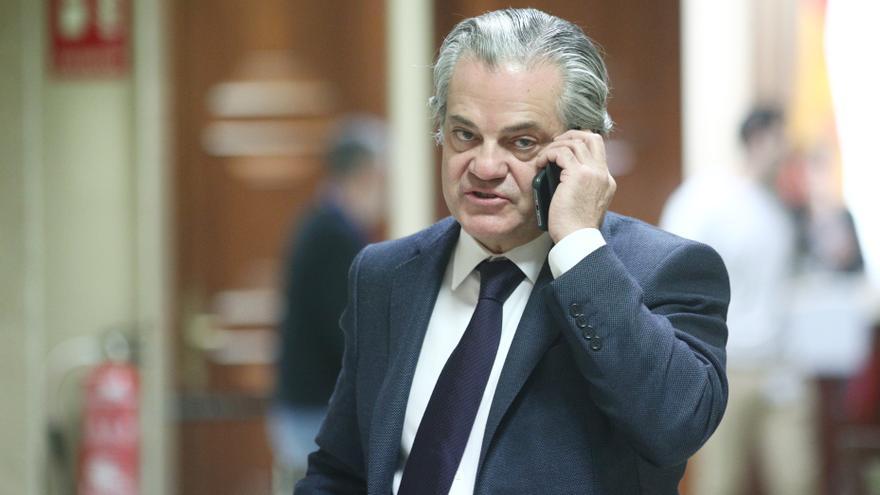 The former Citizens deputy who in May 2020 left the formation that is said to be “liberal” due to the turn to the center undertaken by its president, Inés Arrimadas, and who since then has not hidden his right-wing preferences, offered a conference entitled ” Business and talent management: lessons applied to politics “to the deputies of the Popular Party in the Congress of Deputies. The signing has advanced this Friday The confidential, and it has been confirmed to elDiario.es by sources in the management of Pablo Casado.

Always according to these sources, who discard for the moment that De Quintos has become part of the PP, what the Citizens parliamentarian did was to offer “a talk” within the “Parliamentary Agora”, an initiative of the Popular Group in Congress, “But how many people have given it,” they explain.

The former director of Coca Cola and one of the great signings of the Citizen Expder Albert Rivera for the elections of April 28, 2019 informed Inés Arrimadas on May 20 that he was leaving the party. He then argued that he was leaving “due to differences with some decisions” taken by the new leadership “which he” recognized as “legitimate and democratic.”

Marcos de Quinto had barely endured a year in Ciudadanos. The brand new executive, former world vice president of Coca Cola between 2015 and 2017, where he spent his entire career for 35 years, was, together with the state attorney, Edmundo Bal, and Sara Giménez, one of the star incorporations for the April 2019 elections .

The then party leader reserved second place for him on the list for Madrid. And the three of them did side by side that campaign in which the party achieved its greatest success: 57 seats, one step away from the PP. Months later, Rivera’s signings announced that they were joining the party and they stopped being “independent”.