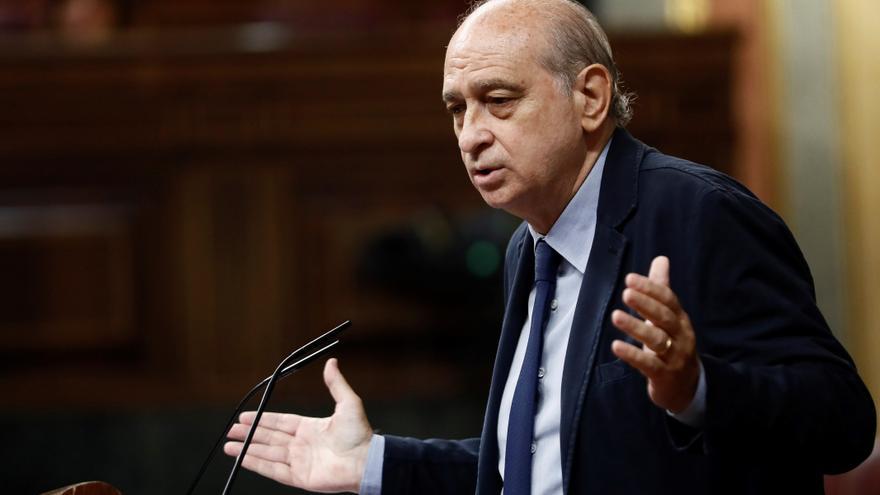 The Popular Party will limit itself to opening an information file to the former Interior Minister Jorge Fernández Díaz, who continues to be a member of the PP, after this Friday the judge of the Villarejo case, Manuel García-Castellón, has summoned you to testify on October 30, for the espionage of the former treasurer of the popular Luis Bárcenas. “Following what our statutes establish, an informative file will be opened to Jorge Fernandez”, explained sources from the national leadership.

The party’s Statutes are limited to establishing that when “it is known” that one of its leaders “has been called to declare as being investigated in a judicial investigation,” the Party’s Rights and Guarantees Committee “will proceed to open a informative file, which will become a disciplinary file at the moment in which there is knowledge of the opening of the oral trial in the corresponding judicial procedure “.

“The resolution of said disciplinary file will take place when the sentence is handed down, it does not sign, or, where appropriate, an order of dismissal that puts an end to the judicial procedure,” add the party statutes that were approved in February 2017 XVIII Party Congress.

On Monday, the leader of the PP, Pablo Casado, was willing to act harshly if any of his party members were finally convicted of spying on Bárcenas. “Any information of this nature worries and outrages us,” said the president of the popular, who wanted to make it clear that his pulse will not shake to make decisions in his ranks if the involvement of leaders or former leaders of his party in the said operation.

“Whoever has to fall will fall,” said the PP leader during an interview on Cadena Cope in which he was determined to “collaborate” with justice. “I promised to loosen any non-exemplary behavior,” he recalled, referring to the commitments he made in 2018, just after winning the party’s primaries, against corruption.