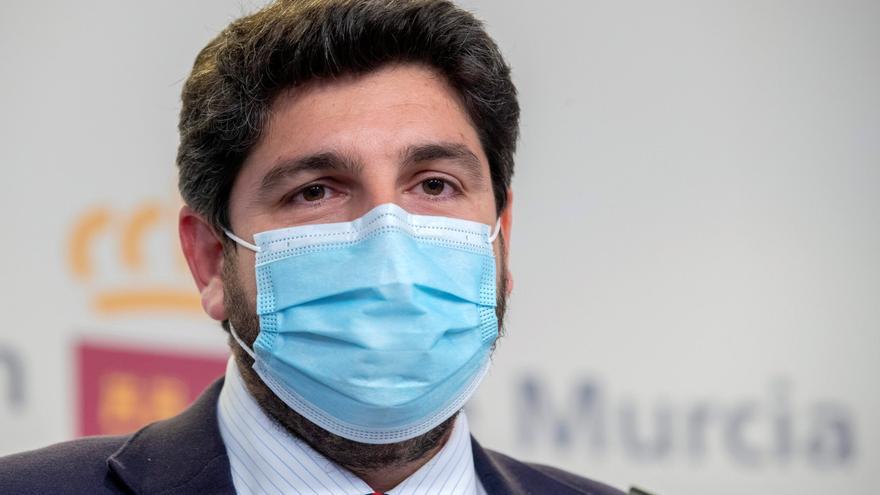 The national leadership of the Popular Party has confirmed to this newspaper that it has reached an agreement with several deputies of Citizens in the Region of Murcia to fail the motion of censure registered last Wednesday by the formation of Arrimadas and the PSOE to break the agreement of coalition that PP and Ciudadanos had held there until now and unseat Fernando López Miras from the presidency of the community.

“We have closed an agreement that gives continuity to the Government pact signed two years ago; that is, the motion of censure does not have support. The Government of López Miras has the support of at least three of the six deputies of Citizens” Sources from Genoa 13 have explained, calling the agreement between Ciudadanos and PSOE a “tremendous failure”.

Always according to the national leadership of the PP, the negotiations for that agreement that will make the motion of censure fail have been piloted by the secretary general of the party at the state level, the Murcian Teodoro García Egea, who has traveled to the Region this Friday.

One of the Citizens deputies who have broken with the leadership of her party is Valle Miguélez. Sources from the Arrimadas party are surprised by the decision of the deputy because she has been part of the negotiating committee with the PSOE to present the motion. Likewise, parliamentary sources point out that Miguélez is the Citizens’ deputy with the most liberal profile within the parliamentary group and has always spoken out against raising taxes.

Miguélez was responsible for Organization and who had put together the electoral list for the parliamentary group, but he saw his power decrease within the party with the rise of the current coordinator and candidate for president in the motion of censure Ana Martínez Vidal.

The PSOE and Citizens presented on Wednesday in the Regional Assembly of Murcia two motions of censure to remove the Popular Party from the Government both in the Community and in the Murcia City Council. Both groups add 23 seats in the autonomous parliament, the minimum necessary to form an absolute majority, so the motion, initially, was going to go ahead. The change of opinion of three deputies of the formation of Inés Arrimadas announced by the leadership of the PP would frustrate those claims to unseat López Miras.