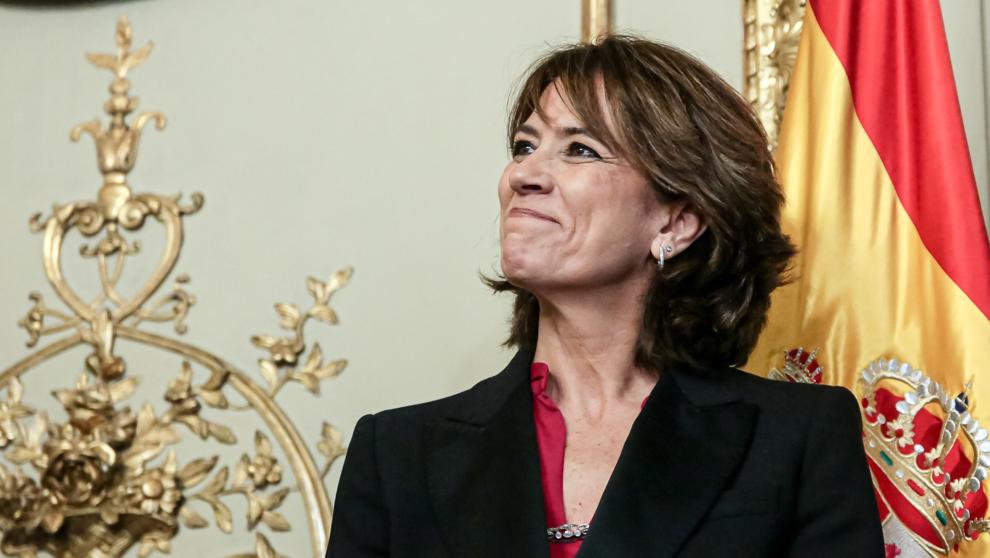 The PP considers that the former Minister of Justice, Dolores Delgado, should to refuse be State Attorney General for “dignity”, after the full General Council of the Judiciary (CGPJ) has endorsed his appointment with 12 votes in favor and 7 against.

The decision of the CGPJ “forces Delgado to reject the appointment as attorney general of the State if he has any personal and professional dignity,” according to popular sources, adding that “there is no no precedent of an appointment so questioned for the judicial and fiscal career ”.

In similar terms the secretary general of the party has pronounced on his Twitter account, Teodoro García Egea, who affects that Delgado should reject the charge for lack the “necessary impartiality” for the same. The popular leader adds that his election for that position shows once again that the president of the Government throws “the ground” the separation of powers.

His reaction comes after the full CGPJ has found that Delgado meet requirements required by law for the position -15 years of professional practice as a prestigious lawyer-, to say nothing of Common words in this type of opinion, such as merits nor suitability of the candidate.

According to CGPJ sources, there are a particular dissenting vote to which several members and several concurrent votes adhere, that is, they agree with the endorsement, but pose discrepancies in the form.


Do you approve that former Minister Dolores Delgado be a general prosecutor?