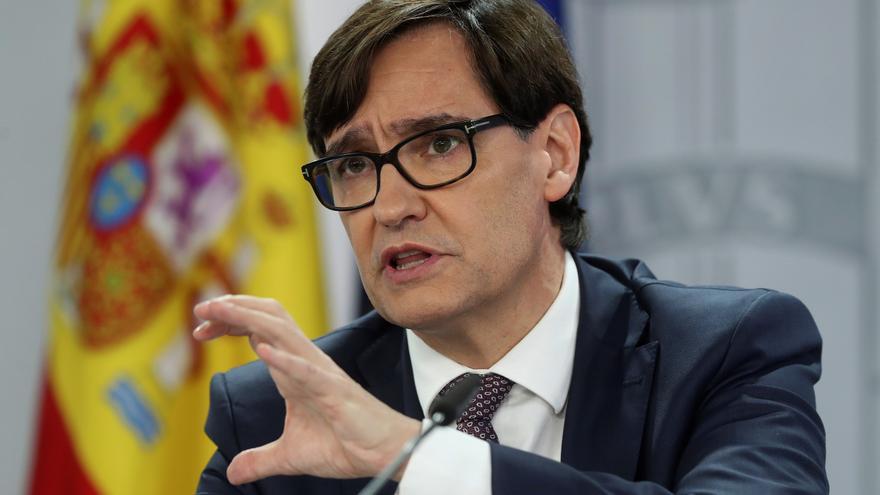 The candidacy of the current Minister of HealthSalvador Illa, to preside over the Generalitat, has shaken the Catalan pre-campaign and has provoked the first reactions among his electoral rivals. The PP has attacked Illa, the ‘comuns’ have considered a “recklessness” the relay in the ministry in the middle of the third wave of the pandemic and ERC has gone toe-to-toe with the socialists.

Despite the fact that the elections are still six weeks away, the Republicans, through a tweet from their leader in prison, Oriol Junqueras, have called for a useful vote and have begun to polarize with the PSC. According to Junqueras, Illa “represents the PSC’s commitment to go and seek the votes of Citizens.” On February 14 “you will have to choose between ERC and PSC,” Junqueras has sentenced.

The PP has also reacted through Twitter. Conservatives have attacked candidate Illa because, in their opinion, the electoral interests of the PSC have prevailed over the management of the virus. “Illa’s concern was not the health of the Spaniards, it was to be a candidate for the Generalitat,” said the general secretary of the PP, Teodoro García Egea, a statement that the main leaders of the PP have repeated. “He takes off his mask. It was never his mission to manage health, everything was a springboard for the Catalan elections,” said the spokesperson for the Popular Group in Congress, Cuca Gamarra.

For his part, the spokesman for En Comú Podem in Congress, Jaume Asens, has considered it “reckless” that Illa leaves the Ministry of Health in the midst of the pandemic. In an interview with the ACN, Asens has been surprised because, in his opinion, the PSC “prioritizes party interests over health management.” However, he has recognized Illa’s “dialogue” spirit: “She is a person who can contribute to resolving the conflict that exists in Catalonia and build bridges where there are trenches”.