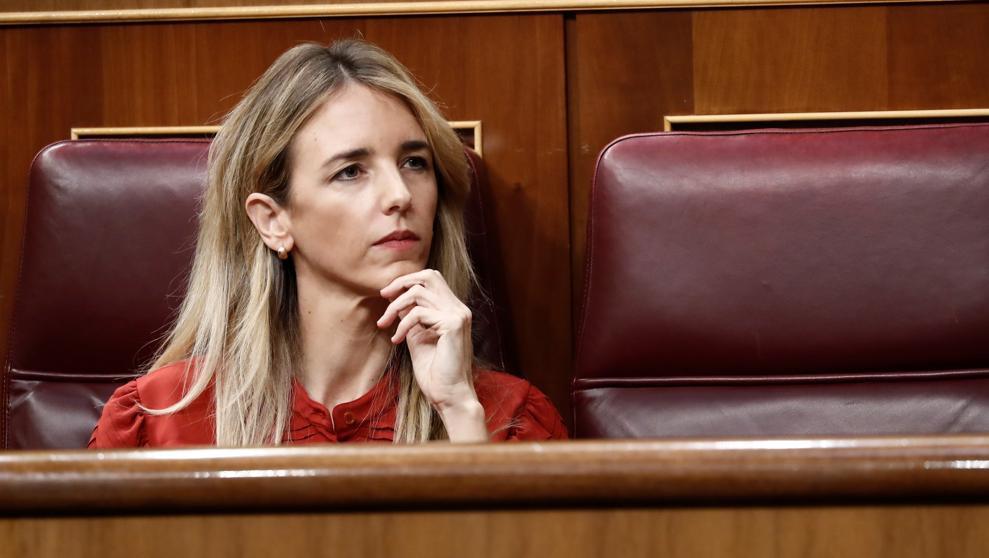 In the PP, as soon as they express an endorsement to the Government, their true self as opposition is revealed, and they let go of the most outrageous criticism for the management of the crisis. coronavirus. It has been the case of the spokesperson for the popular group in Congress, Cayetana Álvarez de Toledo, which this Wednesday has accused the coalition Executive of “put ideology first”In said management and falling into the“minimum effectiveness”Versus the“ maximum power ”concentrated through the declaration of alarm status.

In statements to Cadena Ser, the deputy regretted that the Government’s response at the beginning of the crisis has been “dramatic”. “There has been a problem, which not only happens in Spain,” he pointed out, which is “putting ideology before facts.” At this point, Álvarez de Toledo recalled that there were events that were suspended before, such as the Mobile World Congress, but the Government “no necessary action was taken“From the scope of the Government and”the image that will remain is the great manifestation of the 8M”

The spokeswoman also criticizes that once the health crisis in our country was decreed, the Executive has taken all the power through the decree of the state of alarm but this has responded with “minimal efficiency”. So, still “no basic equipment“He has reproached.

And at the end of the crisis, the popular leader believes that it will be “very long” and “it cannot be that the same mistake is made as at the entrance”, that is, putting ideology first. Álvarez de Toledo has accused the Government of “talk about clearly ideological and political solutions, as if they were trying to bring together a majority of the left on the back of this crisis”

In addition, the deputy has reproached that the Government is behaving towards the autonomous communities in a “perverse” way because on the one hand it has assumed all powers, but “when there is bad data the fault lies with the autonomies” “Where are the tests, the suits, the masks?”, He asked rhetorically, because “it cannot be that the Government assumes the powers for itself and blames the autonomous communities.”

“The Government of Madrid is spending 1,200 million euros for healthcare and the budget has been increasing in the last 10 years”

At this point, the spokesperson has defended the action of the Community of Madrid in managing the coronavirus crisis and has rejected that there have been cuts in Madrid’s health in recent years. “Admired” for the management of Isabel Díaz Ayuso, has assured that there has been an increase year after year in Madrid in health spending for 10 years. “The Government of Madrid is spending 1,200 million euros for healthcare and the budget has been increasing in the last 10 years”, so that “per capita spending has grown in Madrid by 8.5%, while in Spain 0.6% ”, he assured.

The leader has silenced some of the claims made by autonomous presidents of her training, backed even by Pablo Casado, assuring that “we have not asked for total confinement”. On the contrary, it has claimed the opening of the Congress of Deputies in this situation, because until now, the Government has gone “cutting off the means of control“Parliamentary and” the same thing happens with journalism, “he said, referring to the” limited and canned press conferences “offered from Moncloa.

“The more crisis, the more Congress”, Álvarez de Toledo has prescribed, who has also expressed his hope that“ the creation of a parliamentary committee to monitor the coronavirus”, Which is not a commission of inquiry, has qualified, and that this will come.