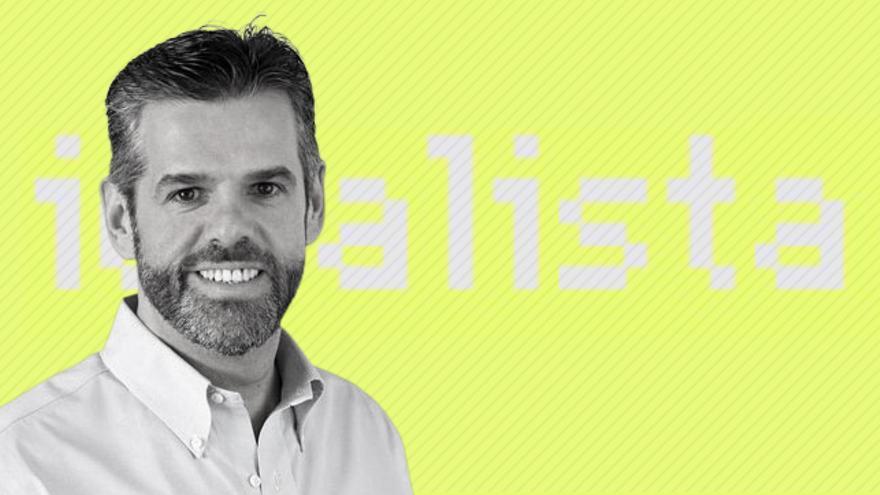 The Swedish fund EQT Partners announced on Thursday the purchase of the Spanish real estate portal Idealista. The operation, which still needs the approval of the CNMC, was closed for 1,321 million euros. The move is similar to that of five years ago, when the British fund Apax Partners took over the majority of the portal. What EQT now buys is what Apax had, which is completely out of the shareholding. The founders and the management team - the brothers Jesús and Fernando Encinar and César Oteiza - maintain the majority of their percentage, according to a statement, and will continue to run the company.

Jesús Encinar communicated the news to the team minutes before it was made public, explaining that his intention is that "nothing changes", just like when British capital entered. Upon exceeding a billion valuation, Idealista becomes the third Spanish 'unicorn' (along with Glovo and Cabify).

Five years ago, Apax paid € 226 million for just over 80% of the company, bringing its valuation to a total of € 270 million. In recent months, they had explored the Idealista IPO by hiring Merrill Lynch and Morgan Stanley. The goal was get it out to about 1,300 million euros of valuation, more or less the same amount that EQT has paid. The arrival of the pandemic truncated the plans, but it has not prevented Apax from leaving through the big door, multiplying its investment by almost 6 in just five years.

"For a 'growth' fund [que invierte en empresas en crecimiento] is very good, especially having entered so late ", say financial sources. When Apax joined Idealista, it was already fifteen years old. The other big winners are the founders and members of the management team who own shares: if the Idealista valuation multiplied by six, the value of your stake as well.

To welcome the new member, the more than 400 Idealista employees will receive a "small bonus". Most of them do not have 'stock options' (stock options) of the company, a rare bird in the technological world. The 'startups' —which Idealista was in its beginnings— usually offer this complement to their first employees for two reasons: the first, because they cannot pay them as much as a large company, and the second, because they look for people who feel like they' own ' of the project. The 'stock options' are intended to encourage the employee, who knows that if the company is sold or goes public, it will also win.

In the case of Idealista, sources familiar with its beginnings tell us, "permanence is more rewarded than entry", which is why some of its longest-lived workers do have stocks. But it is not usual. For this reason, when Apax came in, the company rewarded its staff with another "small bonus", as it will now. At that time, the bonus was estimated at 200 euros per year worked. Idealista has not responded to a request for information from this newspaper about how much it will pay them this time.

Is Idealista worth 1.3 billion?

The objective of a fund like EQT Partners —which recently bought Freepik from Malaga and owns Parques Reunidos— is not to stay with Idealista forever, but to prepare it to go public (at a higher valuation) or to sell it again. If you have bought, different financial experts point out, it is because you understand that you can still get a return. And the key to its price is not so much in what you enter or earn, but also in the multiples of similar companies in other markets.

"We can discuss whether a startup is worth something or not. But here it is Apax who sells EQT. It is not that an entrepreneur has deceived an investor, it is that they are two expert valuation funds. Who does Idealista look like? They are selling at what the market pays, "sums up a Spanish technology investor.

A good example is the English Rightmove. Rightmove is, like Idealista, a real estate portal that aggregates supply (houses for sale or rent), shows it on demand (potential buyers or tenants) and charges real estate agencies for advertising. The company, founded in London in 2000, has been listed on the Stock Exchange since 2006 and its capitalization is 5.4 billion pounds. In 2019, he entered 289.3 million pounds and earned 217 before taxes, which means that he trades at a multiple of 18 times his income and 24 times his profit. The German Inmoscout24 capitalizes 7,700 million euros and in 2019 it entered 350 million, thus its multiple is 22.

The Spanish subsidiary of Idealista (the one that groups most of its income, compared to the Italian and Portuguese) entered in 2019 about 80 million euros with 24 million of profit. If we consider that EQT has paid everything it is worth for it (1,300 million, which was what it intended to go public with), the multiple would be 17 times its income.

"It is high, but it is not crazy," conclude the sources consulted. Another factor that has been able to influence is the speed with which your billing grows. Between 2018 and 2019 this increased by 23%. That of its German counterpart, by 10%; that of the English, by 8%.

The business is (for now) in the ads

Idealista's main source of income is the ads it sells to real estate agents, according to its own memory. Although it has opened other lines, such as its mortgage service, your own delinquency registry or the sale of data for real estate investors, the fat is still advertising - as in other foreign portals.

"The subject of data has a lot of hype", considers Alberto Santos, founder of the Urban Data Analytics company, specialized in real estate data. "But it is not their business. Idealista's added value goes beyond its turnover, margin and growth: they are at the center of a business that moves a lot of money and right at the beginning of the process, it is the place you enter when you want buy a house. From there, the possibilities of capturing value from the entire chain are enormous. "

Santos, like the rest of those consulted, considers that this sale is positive for other Spanish companies. Never before has a Spanish online portal been sold for so much money: the previous one on the list was Privalia, sold to Vente-Privéé for 500 million in 2016. That a foreign fund has paid more than one billion euros for Idealista makes it ' unicorn ', may influence more foreign investors to focus on homeland companies and raise the bar for new acquisitions. "In Spain there are few 'exits' yet, and also the valuations have not been that high," concludes Santos. "Now there are other references."