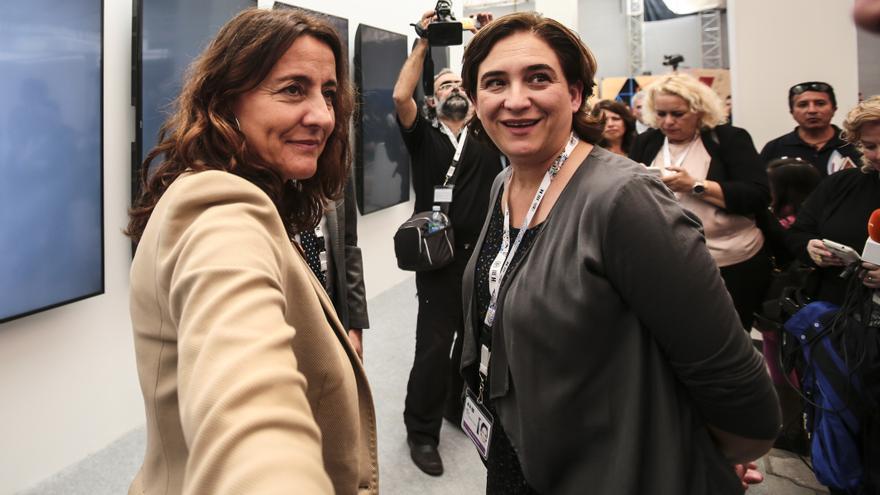 Barcelona, ​​May 25 (EFE) .- The president of the Port of Barcelona, ​​Mercè Conesa, explained that the port will decide in the Board of Directors if it postpones its decision on the concession of the Hermitage Museum, as requested by the City Council today from Barcelona.

Conesa considers that “this is a delicate issue” and ensures that the port will seek consensus, although they will also take into account “the satisfaction of the investor”, so that he “does not decide to leave Barcelona and go elsewhere.”

At a press conference, the deputy mayor Janet Sanz, Laia Bonet and Joan Subirats have urged the port to remove the point on the museum’s concession from the agenda of its Board of Directors, with the argument of being able to analyze carefully and more time the new project.

The construction of the cultural center that promotes the Hermitage in Nova Bocana, designed by the Japanese architect and Pritzker Prize winner Toyo Ito, would involve a private investment of about 50 million euros and would generate about 380 jobs, according to a study by the Municipal Institute of Culture.

The team of Mayor Ada Colau, who initially rejected the project, has now been inclined to explore the new Hermitage proposal, after the Liceu joined the initiative and closed an alliance with the museum’s promoters to promote a cultural center multidisciplinary in the area.

Conesa has positively valued the declarations of the deputy mayors, since, he has opined, “they confirm a change of position with respect to the project that the port has presented so far.”

Even so, the president of the port has made it clear that the port would not give a concrete answer today, since the technical services are still evaluating some aspects, according to Conesa always with the intention of “safeguarding the project and the interest of the city.”

The port values ​​the future of the project with optimism, although its president recalled that “the city council always has the last word” and that “the agreement that the port proposes is conditional on the city council giving its approval”.

“If the city council considers that the agreement is not sufficiently armored and that some legal aspects must be assessed more carefully, we will have to see why,” Conesa said, although he recalled that the port did not rule out accepting the council’s proposal.