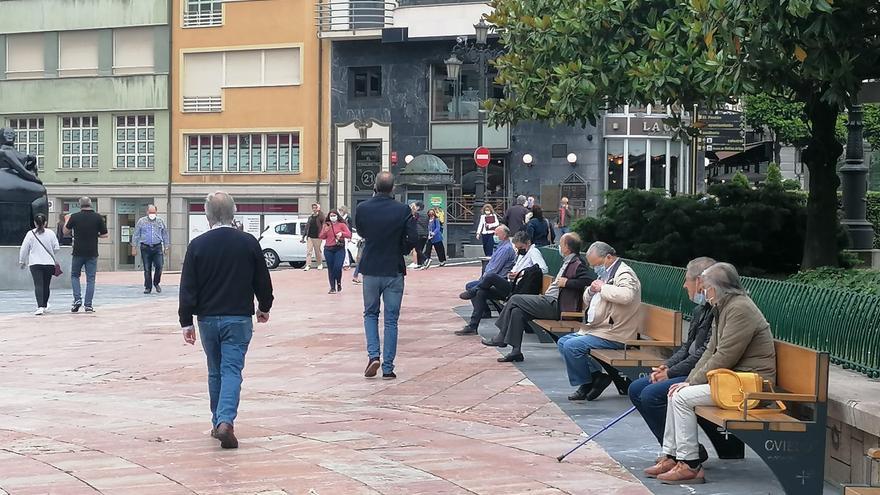 The percentage of the population in a situation of severe material deprivation stood at 7% in 2020 – the year the pandemic began – compared to 4.7% the previous year, and the number of people with difficulties making ends meet also increased. , assume unforeseen expenses or go on vacation at least one week a year, according to the Living Conditions Survey (ECV) published this Thursday by the National Institute of Statistics (INE). They also reflect a slight increase in the percentage of the population at risk of poverty or social exclusion, which went from 25.3% in 2019 to 26.4% in 2020.

10% of the population reached the end of the month with “great difficulty” in 2020, a percentage 2.2 points higher than in 2019, while 35.4% did not have the capacity to face unforeseen expenses, compared to 33.9% from the previous year. In addition, 34.4% of the population could not afford to go on vacation away from home for at least one week a year, a percentage one point higher than that registered in 2019.

Statistics underlines that, when interpreting the data, it must be taken into account that the LCA collects information on the living conditions of the respondents at the time of the interview, as well as on the income of the previous year.

Therefore, the INE states, the effect of the pandemic on the 2020 CVD data is only partial, since the economic data refer to a previous situation, that of 2019.

Thus, the average income per person, referred to said year 2019, was 12,292 euros, 5.2% higher than that registered in 2018. “The effect of the pandemic in these data is zero, since they refer to a situation prior to it, “insists the agency.

Canaries and Andalusians, those who have more difficulties

Precisely the Canary Islands (15.6%), together with Andalusia (14.8%) and Extremadura (12.7%) were the autonomous communities with the highest percentages of people who reached the end of the month with “great difficulty” in 2020. The that presented the lowest percentages were Aragon (5.5%), the Basque Country (5.6%) and Navarra (5.9%).

In the case of households with delays in payments related to the main home or in installment purchases, the Canary Islands (23%), Andalusia (19%) and Murcia (15.5%) presented the highest population percentages. On the contrary, Aragón (5.4%), Cantabria (6.8%) and Castilla y León (6.9%) registered the lowest.