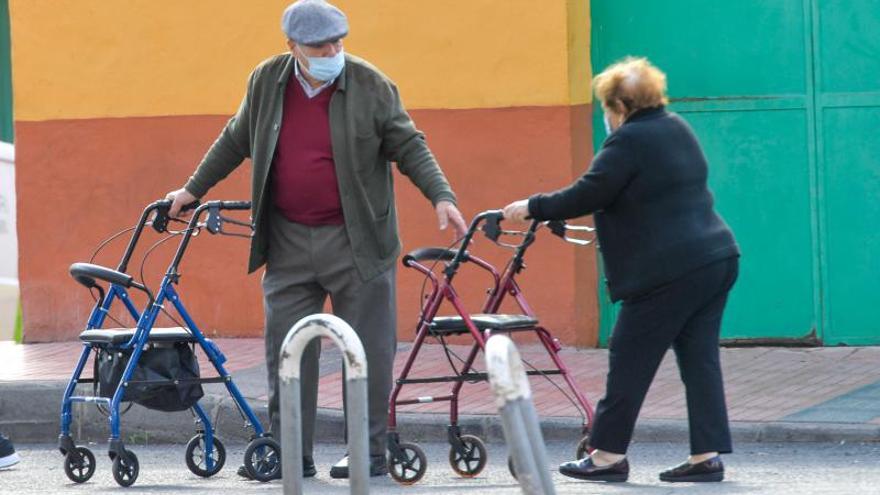 Likewise, according to the department of the regional Executive, the region regretted this Wednesday two new deaths linked to the SARS-CoV-2 infection, which are pending to be validated by the General Directorate of Public Health. One of the deaths occurred in Gran Canaria and the other in Tenerife. Since the beginning of the health crisis, 1,057 people with Covid have died in the Archipelago.

Most of the patients, specifically 5,179, experience the pathology at home. However, another 223 people are admitted to Covid plants – four more than those reported on Tuesday – and 37 in critical areas – the same number remains.

The good news comes from the highs. And it is that since the last balance, 108 new ones were issued, so the count of recovered already amounts to 99,827 in the Canary Islands, which translates into 93.9% of the total detections –106,329–.

Until Tuesday, health professionals had performed 2,455,489 diagnostic tests, of which 5,291 were performed during that day – 784 more than on Monday, Constitution Day.

The cumulative incidence in the last seven days stands at 113.97 cases per 100,000 inhabitants, which shows an increase of 11.07 points with respect to that reported on Wednesday, December 1. For its part, the indicator that corresponds to the accumulated in the last 14 days marks 218.48 clinical pictures on the same population count –32.58 points more–.

Regarding the progress in the vaccination campaign, it must be said that, until Monday, the nurses of the Canary Islands Health Service (SCS) had administered 217,247 booster doses. In addition, up to that moment, 1,670,467 inhabitants had completed the inoculation pattern, which represents 85.19% of the target population.

On the occasion of the festival celebrated yesterday at the national level, it will be today when the Ministry of Health communicates the total of new outbreaks found by the Archipelago in the last week. It should be remembered that last week 118 were notified, of which 55 occurred in Gran Canaria; 40 in Tenerife; 13 in Fuerteventura; eight in Lanzarote; and two on La Palma.