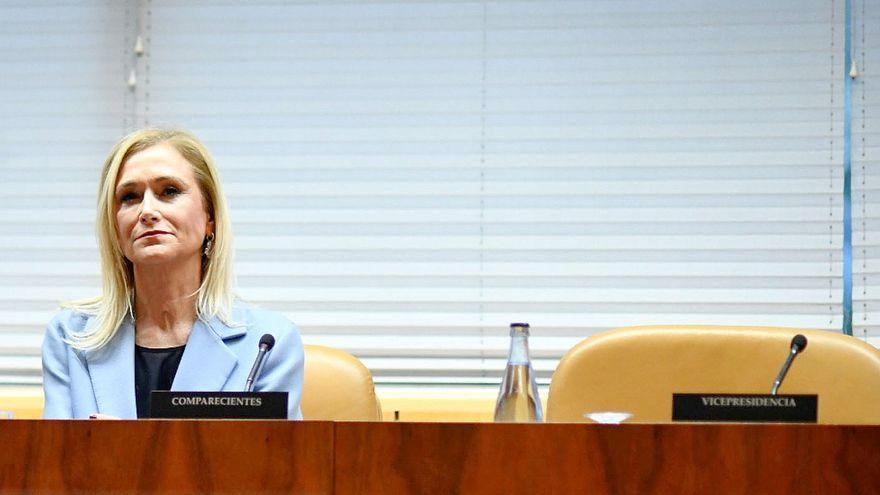 The popular accusation that Adade exercises in the Púnica case has appealed the order issued by Judge Manuel García-Castellón in relation to Cristina Cifuentes, considering that the indications that led to her accusation have not changed at all. In its letter, the association regrets that the judge has broken "the use of the National High Court to avoid interference" in electoral periods, in reference to the campaign of the regional governments of Madrid.

Cifuentes was accused of having participated in the decision to grant the contracts of the Madrid Assembly cafeteria to the businessman Arturo Fernández, one of the donors of the Madrid PP through the subterfuge of Fundescam, the foundation created by the party in Madrid to such effect. Likewise, Cifuentes was accused of participating in the PP's own irregular financing as a member of the board of the aforementioned Fundescam.

In the same letter, Adade requests that the file of the case be revoked for Arturo Fernández himself and for Tatiana Recoder, former head of the legal services of the Madrid Assembly. "What were objective criteria for those investigated, Mr. Fernández and Mrs. Recoder, are also for Mr. Cifuentes, no matter how much she has held higher positions, has best friends or more influential or, at the time of issuing the order, we were in full campaign electoral, which breaks, in other words with the greatest of respect, the use of the National High Court to avoid interference in these periods, "the letter added.

Adade highlights the argument made by the defense and sustained by the judge that Cifuentes only went to a Fundescam meeting and was not informed of the financing. “Fundescam was only a cover, that is why (Cifuentes) can afford the luxury of requesting that they certify that he neither went nor knew anything about the donations received through Fundescam, since he is fully aware that it is impossible for them to prove otherwise, since that it was just a cover ”.

The popular accusation considers "absolutely incongruous" the file order with everything instructed so far and that includes the reports of the UCO of the Civil Guard with the indications against Cifuentes, assumed by the Anticorruption Prosecutor's Office. The Public Ministry, however, has not ruled on Cifuentes' file request, which the judge has now decided and which dates back to November of last year.

Adade reproaches García-Castellón for deciding in the past that it was not a "proper procedural moment" to resolve the file requested by the accused, adding that this should occur "at the end of the investigation or when agreeing, or not, to open a trial oral ”and that he has changed his legal opinion in this regard.