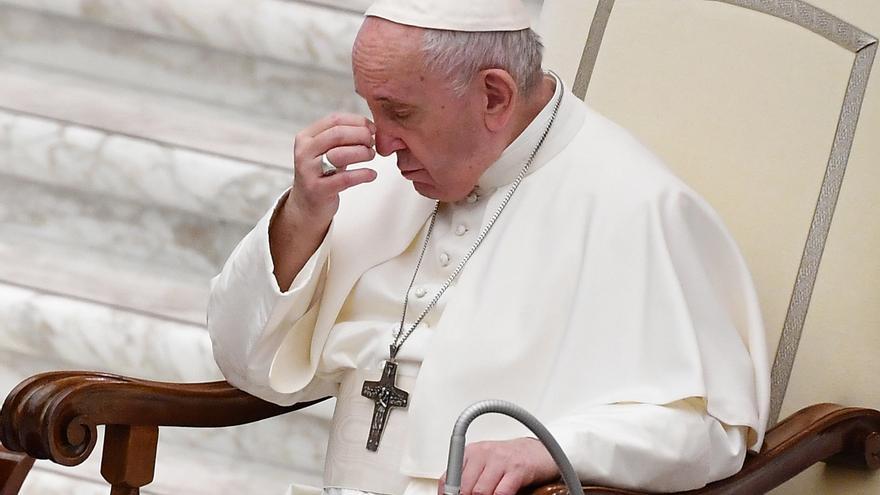 Tour in the Vatican. “Gay people have the right to be in the family, they are children of God, they have the right to a family. No one can be thrown out of the family, nor make life impossible for that.” Pope Francis defends in documentary Francesco, Directed by Russian filmmaker Evgeny Afineevsky and presented today at the Rome film festival, “a law of civil coexistence” for homosexual couples, who “have the right to be legally covered”.

This is the first time that the Pope has made such a revealing proposal, and that goes far beyond the one: “Who am I to judge?”, With which he answered a question about the Church and homosexuals during a papal flight.

A drastic change in the Vatican’s position

Papal endorsement of same-sex civil unions represents a drastic change in the official position of the Vatican (and its predecessors) on the matter. The words of the pontiff are collected in a fragment of the documentary that reflects on pastoral care for lesbians, gays, bisexuals and transsexuals.

“What we have to do is a law of civil coexistence. They have the right to be legally covered,” Pope Francis stressed. “I defended that.”

The documentary, which will be released in America this weekend, shows Bergoglio’s pastoral approaches to different social problems. Along with the Pope, other figures of the pontiff’s collaborators appear in the film, among which Cardinal Tagle stands out. In addition to homosexuality, the documentary addresses other issues such as migrants and refugees, the poor, the sexual abuse of minors or the role of women.

The film shows the testimony of a couple of Italian men who wanted to take their children to the parish. “He didn’t mention what his opinion was about my family. He’s probably following the doctrine at this point,” the man said, while praising the pope for a welcoming and encouraging disposition and attitude.