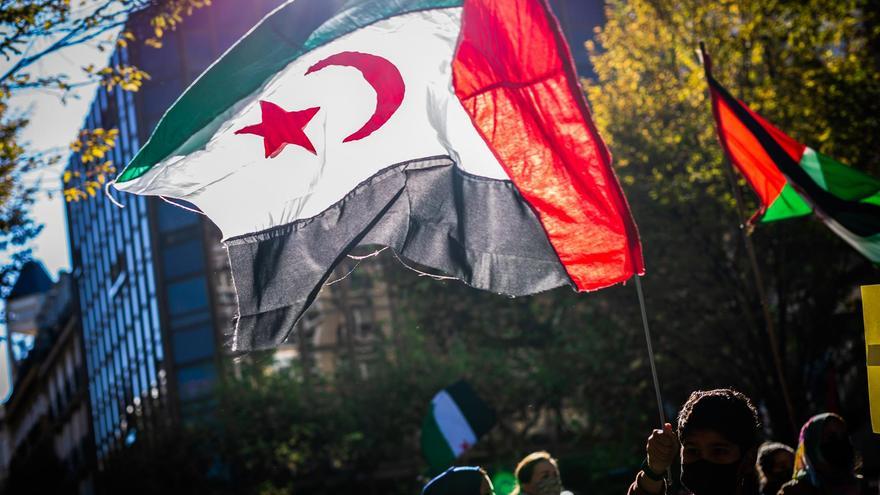 The Polisario Front has decided to suspend its contacts with the Government of Spain as a reaction to the recent joint declaration between the Governments of Madrid and Rabat to normalize their relations.

Saharawi refugees, after the turn of the Government: "Spain has already sold us once and now it is almost the same"

Through a release of the Polisario Front delegation to Spain released this morning and dated in Bir Lehlu (Western Sahara), indicates that the decision is made after the support of the Government of Pedro Sánchez to the "illegal proposal of the Moroccan occupier that seeks to legitimize the annexation of the territories of Western Sahara by force and ignoring the inalienable rights of the Saharawi people to self-determination and independence."

1- Following the announcement of support by the Government of Sánchez for the plan of the Moroccan occupier to legislate the annexation of the territory of Western Sahara by force and the confiscation of the inalienable rights of the Saharawi people to self-determination and independence.

The measure, he continues, intends to "distance himself from using the Saharawi question in the framework of miserable dealings with the occupier", and until he adheres to the resolutions of international legitimacy "that recognize the right of the Saharawi people to self-determination and to respect the borders of their country as they are recognized internationally”.

Last Thursday, Spain and Morocco established a new stage in their relations with the meeting in Rabat between King Mohamed VI and the President of the Spanish Government, Pedro Sánchez, a meeting arranged after Spain's change of position by endorsing Morocco's proposal that the former Spanish colony of Western Sahara is an autonomous region within Morocco.