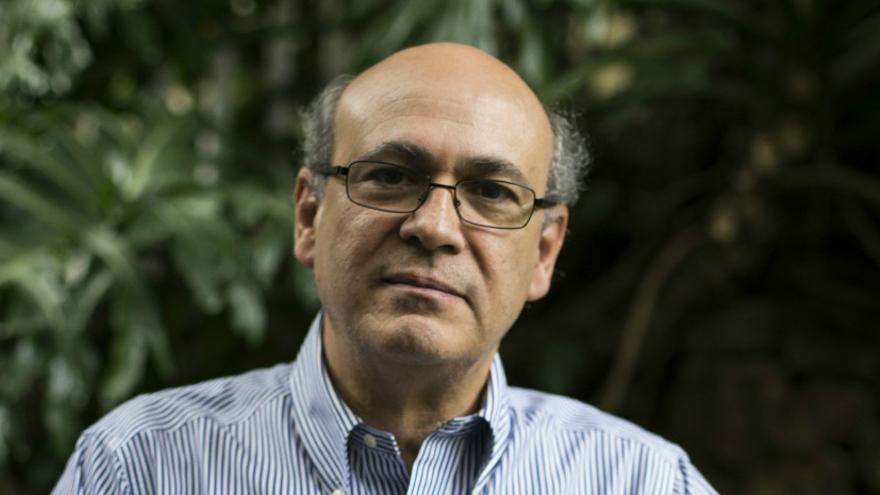 Carlos Chamorro, director of the Nicaraguan newspaper ‘Confidencial’, held a press conference this Monday to denounce that two years have passed since the Government of Daniel Ortega took control of the newsroom of his medium when the police have intervened in the act.

“We are verifying this coupación since the dawn of December 14. Before the occupation there was a looting of our newsroom and of all business documentation and our private information,” he denounced during the press conference. “The dictatorship forcibly closed the facilities of this newsroom, but they could never shut us up.” When he had not finished, the agents surrounded Chamorro and pushed the journalist out.

At least 39 journalists, a television channel, two television programs and two radio stations in Nicaragua have appealed to the Inter-American Commission on Human Rights (IACHR) for violation of private property and for damages, reported this Sunday the communicator Carlos Fernando Chamorro.

The assault on the newsroom

On December 13, 2018, the police entered the headquarters of ‘Confidencial’. When the journalists arrived the next morning “they had taken 35 computers, seven television cameras, two editors, two cameras, dozens of hard drives, cell phones, audiovisual production accessories,” report the medium.

The police returned on December 14 to take control of the facilities and since then journalists have not been able to return to the newsroom, although the outlet has continued to operate. Chamorro went into exile in January 2019 to Costa Rica “because of the threats from the regime,” he reported. The director returned 10 months later.

“Two years ago, the Police at the service of the Daniel Ortega regime attacked and looted the Confidential and This week without a court order. A day later, the outrage continued with the permanent occupation of our newsroom by armed elements of the Police, who have been there for 24 months “, denounces Chamorro in a article published on Sunday.

“In these two years of persecution, we have exhausted all legal resources before the Public Ministry to investigate the robbery perpetrated by the Police, and before the Supreme Court of Justice to order the suspension of this occupation, without obtaining any response”, adds the journalist.