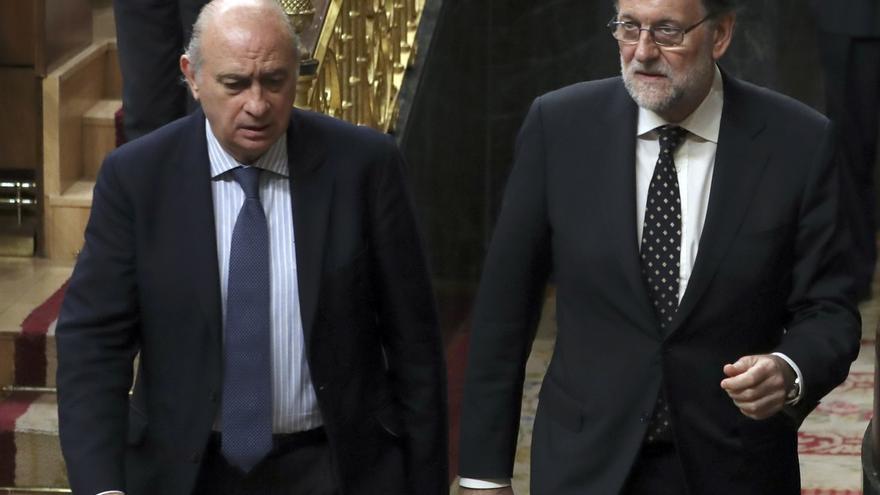 The chief inspector who has investigated Gürtel and box B of the PP for more than a decade assures in a report delivered to the judge of the corruption case that the espionage of Luis Bárcenas had among its purposes to obtain documents that would allow the Popular Party to “anticipate” to the judicial action in his “defense strategy”, as well as to have “a weapon in his favor in a negotiation” with the former treasurer of the party, who had begun to confess irregular financing for at least twenty years.

In an extensive report, to which elDiario.es has had access, Chief Inspector Manuel Morocho analyzes the documentation of the espionage sent by Court number 6, that of the Villarejo case and Operation Kitchen to the judge of box B. It is about knowing the incidence of espionage on Bárcenas that the “para-police operation” had in the judicial investigation of box B.

“It is intelligence information, in the sense of knowledge, which once integrated and analyzed allows it to be used operatively to anticipate judicial proceedings, preventing the risks that they may entail in its defense strategy”, writes the agent 81.067 of the UDEF.

Likewise, the Ministry of the Interior, to which the investigator directly attributes the extrajudicial espionage operation, looked for “the vulnerabilities of the person (Bárcenas) and his environment” to have a “weapon in his favor in a negotiation”. manager of the Popular Party.

For Chief Inspector Morocho, the documents found in Villarejo and published by various media, stolen from the Bárcenas family, “confirm the veracity of the content of the analytical donation account and its nature in the sense of the existence of black money. received by the Popular Party from donors awarded public works that were applied in part to the payment of amounts to public positions in training “.