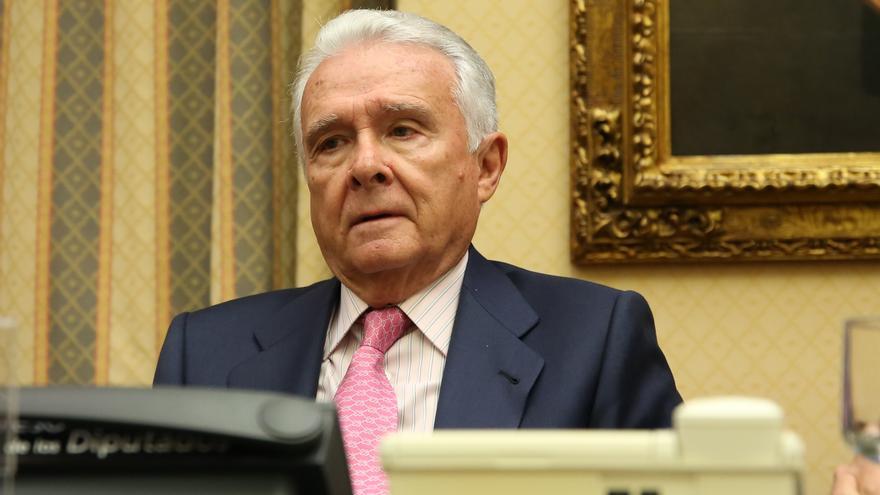 The Economic and Fiscal Crime Unit (UDEF) has detected cost overruns of between 4.85 and 94.53 percent in 18 of the 23 awards that it has analyzed of all those that were granted to Constructora Hispánica from the General Administration of the State (AGE) during the second Government of José María Aznar, according to a report sent to the judge of the National Court Santiago Pedraz in the framework of the case on the so-called finalist commissions.

In the police report, to which Europa Press has had access, 23 files of public contracts awarded either to the Constructora Hispánica alone or to Uniones Temporales de Empresas (UTE) of which it was part, between 2000 and 2004 by part of the AGE and its agencies or dependent public entities such as AENA, RENFE or TURESPAÑA. The 18 awards with extra costs represent 78.2 of the 23 contracts analyzed.

The UDEF has focused on the works granted to said construction company because its president and advisor between 1992 and 2009, Alfonso García Pozuelo, as well as some members of the board of directors of the other companies that made up the winning UTEs, appear as donors of the alleged ‘box b’ of the Popular Party.

After analyzing the entire process, from the offers of the different companies to the completion of the works, the researchers have concluded that, of the 23 files studied, 18 had “a cost higher than the original price” that ranged between 4.85% of the Society of Penitentiary Infrastructures and Equipment (SIEP) and 94.53% of TURESPAÑA.

And this, explains the UDEF, due to “changes in the circumstances of execution of the contract, either due to price reviews, modified, additional due to the increase of work units in the final certification and complementary works.”

This report, dated July 20, has become known after the head of the Central Court of Instruction Number 5 decided not to extend the investigation into the famous papers of the former treasurer of the PP Luis Bárcenas, which due to the new legal deadlines expired on July 29.

Pedraz has been investigating whether the donors of the alleged ‘box b’ of the PP gave money in exchange for specific awards. The case was started by judge Pablo Ruz in 2013, but closed it two years later when he did not see more criminal evidence than those of the payment of the reform of the Genoa headquarters with those off-the-books funds. However, what was revealed by the leader of the ‘Gürtel’, Francisco Correa, during the trial for the first period of the corrupt plot allowed to reactivate it.

Bárcenas, who had denied it until then, confessed in a letter sent to the Anticorruption Prosecutor’s Office last January that some of the donations made were seeking awards. In his statement on July 16 to Pedraz, the former treasurer directly implicated all the PP Ministers of Development and Environment by stating that they were dealing with the businessmen who contributed to this alleged informal accounting.

Specifically, he related an episode that his predecessor in the PP Treasury, the late Álvaro Lapuerta, would have transmitted to him in his day. According to Bárcenas, Lapuerta went to the general director of State Roads and the then minister, Francisco Álvarez Cascos, abrogated him indicating that he should always address him for these matters.