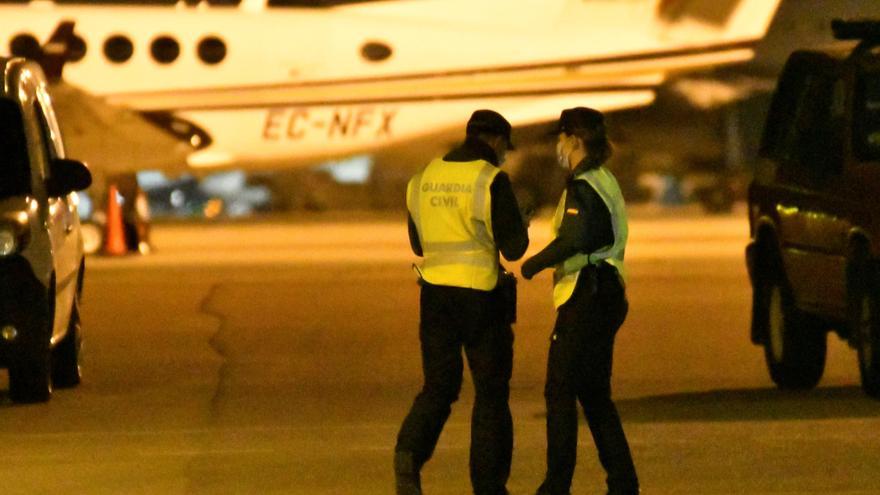 The Police have confirmed the connection of the diversion of an Air Arabia plane last Friday to the Palma airport due to an alleged medical alarm and the subsequent flight of about twenty passengers with the Moroccan Facebook group Brooklyn, made up of thousands of young Maghrebians.

Sources close to the investigation have confirmed to EFE the relationship of this event with this Facebook group, which last July published a post describing an action very similar to what happened at the Palma airport, where about twenty passengers from that country organized a riot, abandoned the plane and fled down the runways.

“Guys, listen, most want to emigrate. Follow this plan: we need 40 volunteers. All the boys from Brooklyn who book a plane to Turkey and fly over Spain”, reads this message, in which it is explained that a passenger will hint at illness and then everyone will flee.

A passenger faked a medical emergency

The National Police arrested a total of eleven people and began the search for another 13 passengers, after the emergency landing caused by a false medical emergency on the Morocco – Turkey flight. One of the travelers simulated the supposed diabetic coma, which facilitated the escape of almost twenty young people through the slopes. This led to the closure of the airport until midnight, which caused the diversion of 13 flights and about 60 delays in domestic and international flights.

The passenger who simulated the emergency was already arrested in 2020 in the Peninsula for damage and resistance to the authority. The Moroccan man was taken by ambulance together with a companion to the Son Llàtzer Hospital, in Palma. After being discharged from hospital, he was arrested as the alleged perpetrator of a crime favoring illegal immigration and violation of the immigration law. The companion fled upon arrival at the building, although he was also subsequently arrested.

The detainees will be accused of public disorder – although it is not ruled out that they are also charged with other crimes – and will go to court this Monday afternoon in Palma. It will be the judge who determines if the return to their countries of origin is appropriate or if some other type of precautionary measure is adopted.

The Government delegate in the Balearic Islands, Aina Calvo, stressed on Saturday that “what happened on Friday night in Palma is an unprecedented event” and that the detainees will have “at least” their return file for having reached the community of irregularly and “and when the judicial authority so determines, they will be returned to their countries of origin.”