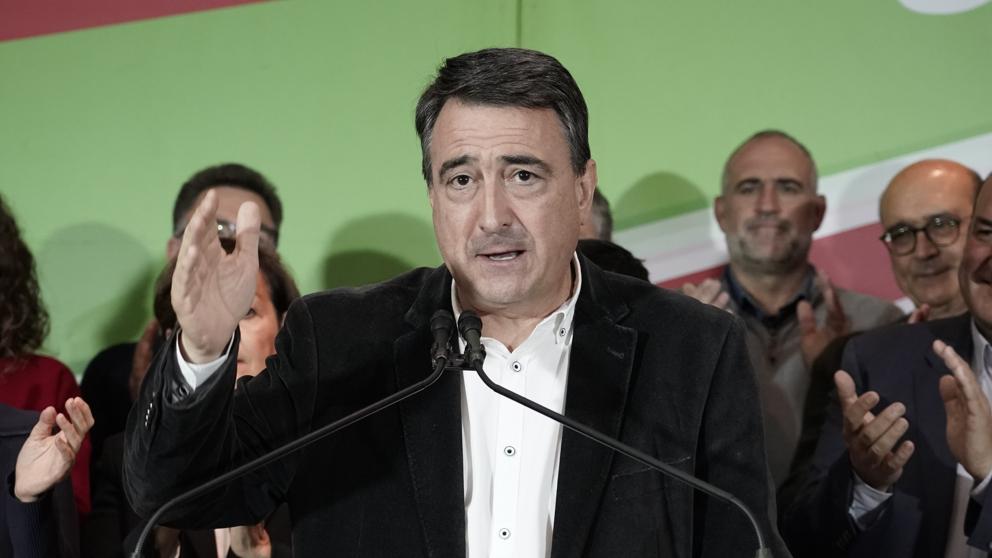 Although with reproaches, the PNV has celebrated the Government pre-agreement between PSOE and Podemos and has been in favor of facilitating the investiture of Pedro Sánchez. "We have to see how this evolves, but we are going to be responsible," said jeltzale spokesman, Aitor Esteban, who has anyway called to talk about concrete "programs and lines" to define the final position of the Basque force.

Despite applauding a "necessary before and now also" pact, Esteban has criticized that, for it to take place, "half a year", socialists and purples have had to ask for "half a million votes" and that Vox has entered " very strongly ”in Congress. "It is an obvious lack of responsibility," he said, while affecting the speed to agree after the blockade since April. “We have lived for months‘ Groundhog Day ’and in a moment we have moved to‘ Fast & Furious ’,” he said.


Aitor Esteban
Speaker of the PNV in Congress


The politician jeltzale has been hopeful in the face of "reaching many agreements" although he recalled that, for this, "we must respect the competence of each one." Likewise, he considered that the new PSOE and Podemos Government "should provide a solution to the problem of territorial reserve of the Catalan and Basque nations."


Do you approve the government pact between the PSOE and Unidos Podemos?