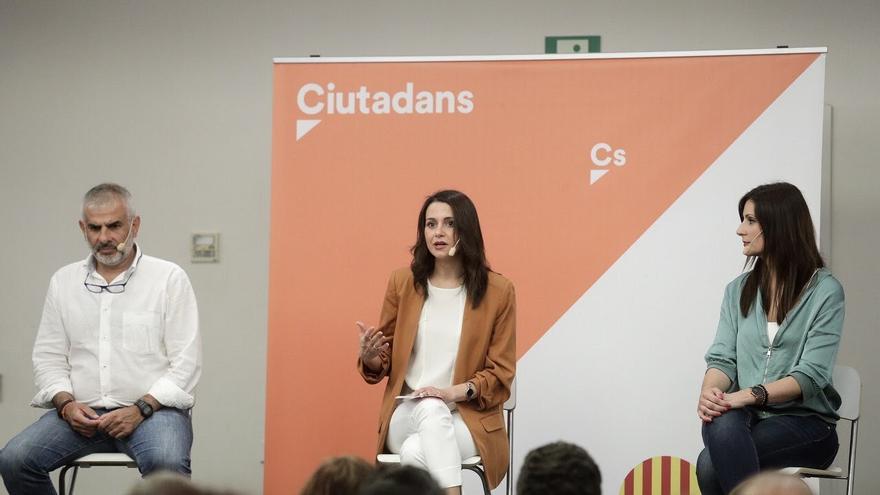 New crisis in Ciudadanos. The president of the Party’s Guarantees Commission, Jesús Galiano, has resigned from his post, as Galiano himself confirmed to elDiario.es, who was immersed in the resolution of the appeal presented by a group of deputies of the Parliament for the replacement of Lorena Roldán for Carlos Carrizosa as a candidate for the Generalitat without calling new primaries. According to Galiano, his resignation was materialized by letter to the general secretary, Marina Bravo, on August 10, before it was known that the Permanent Committee was going to strike down Lorena Roldán. The resignation, however, did not take effect until August 31 “to give them time to make the necessary restructuring.”

Various sources consulted by this wording acknowledge that Galiano –which according to the directorate chaired by Arrimadas was “in office” in office– had been “very burned” for a long time due to the pressures that he often received as head of this body, which is in charge of to ensure internal democracy and transparency in the party. Along with him, the secretary of the Commission, Marta Segura, has also resigned.

“I am 68 years old and I am leaving with a very clear conscience. The decision to resign comes from afar. I do not intend to harm either the body that I have directed for more than eight years or the party, which I believe is still necessary and in the that I will continue as a grassroots activist, “says Galiano in a telephone conversation with this newsroom. “And as a grassroots militant, I will be able to express my opinion and continue to be critical of whatever I think is convenient. I have always acted according to my conscience, I have felt free and I have never admitted interference or prevarication during my two terms because I owe myself to the militancy “, he maintains. One of the most notorious and controversial decisions was taken in March 2019 when he had to resolve the complaints of pucherazo in the Castilla y León primaries in which Francisco Igea finally prevailed against Silvia Clemente, whom this body initially gave as winner

Before leaving, Galiano has completed a letter that is already in the possession of the recurring deputies of the appointment of Carrizosa. Among other things, they are informed that they have asked the Executive Commission for several of their requests, including that they deliver the minutes of the meeting of the Standing Committee in which, as they later reported in a statement, the decision to change to Roldán for Carrizosa. Guarantees explains that they will examine their admission or not to process the appeal based on the information that may be collected from the Executive Commission in the coming days, a body that has been requested to provide a report to provide information on the events denounced.

It also recalls that the decisions adopted by the Permanent Committee on August 19, according to the Statutes, must be ratified by the plenary session of the Executive Committee, for which they ask that they certify if there was a meeting of that body after that date for the ratification of the agreement.

For all this, the Guarantee Commission has decided to give the new management a period of 10 days to send it a report with all these data.

For his part, Arrimadas has defended this Tuesday that the decision taken is in line with article 102.3 of the party’s Statutes. This is what he maintained again during an interview he conducted with the journalist Carlos Alsina, on Onda Cero. The party leader has minimized the appeal presented by four prominent deputies of the Parliament – “there are two or three,” he said -, despite the fact that behind the letter there are already more than two hundred signatures of support, according to the promoters of the same. The version of Arrimadas is that Lorena Roldán “has decided to step back” voluntarily to facilitate that in the next autonomous Citizens can promote a candidacy among constitutionalists.

The article of the Statutes that Arrimadas wields says: “In order to show acceptance of the obligations of the two previous sections, the candidate must sign the corresponding document, as well as the Code of Ethics. Otherwise, the resignation will be understood as produced The Executive Committee will provide whatever is convenient to attend to this circumstance and elect another candidate, informing the General Council of this matter. ” Circumstances that, according to critics, have not occurred.