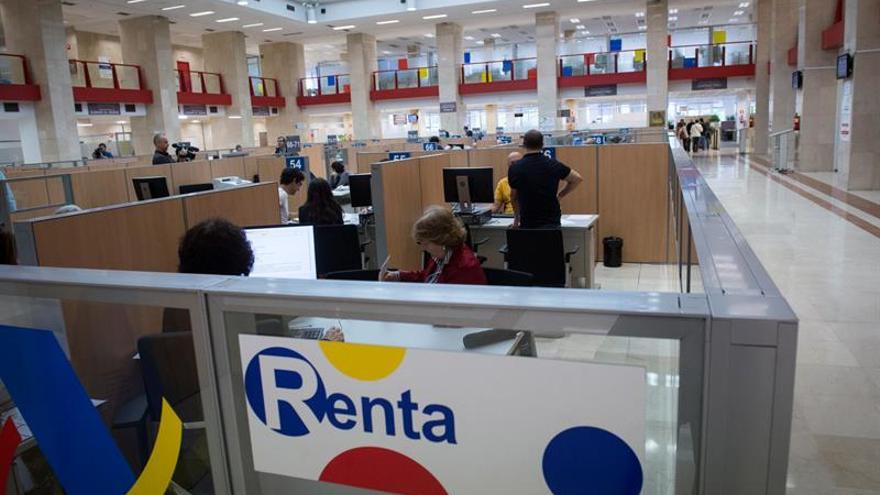 Amid controversy over the possibility that the current Executive of Pedro Sánchez may have to raise taxes to finance the impact of the crisis caused by COVID-19, the perception that we Spaniards pay many taxes plummets 12 points to 40, 3%, according to the latest Public Opinion and Fiscal Policy survey that the Sociological Research Center (CIS) published on Monday and that was carried out from July 9 to 19 of this year. In the past CIS barometer on tax policy, the number of citizens who thought that many taxes are paid in our country reached 52.9%.

Despite these results, when asked about whether Spaniards believe that public services and social benefits should be improved even if more taxes have to be paid, the results are practically the same as the previous survey conducted before the effects of the pandemic, a 47, one%. There is one caveat in these responses, and that is that the percentage of respondents who fully agree with that statement has doubled, from 9.9% to 20.9%.

Despite the fact that it has fallen five points compared to the previous survey, there is still an overwhelming majority of citizens who believe that the tax system is not fair: 77.2% of those surveyed disagree that those who have the most pay more. . In this case, five points have grown (from 10.4% to 15.5%) those who think that taxes are collected fairly, that is, those who have more pay more.

The reality of the fiscal pressure in Spain compared to the rest of the European countries also begins to sink in. The latest data indicates that the tax burden in Spain was 35.4% of GDP, 4.9 points below the European Union average and six points less than the Euro Zone average. In this survey, Spaniards who indicate that in our country less taxes are paid (35.9%) than in the EU exceed those who believe that more taxes are paid (31.6%). In the previous barometer the positions were opposite, with more people thinking that in Spain more taxes are paid than in the rest of Europe, 28.9% compared to 24%, but above all the number of people who did not have information to decrease has decreased. Give your opinion: citizens who responded with a “don’t know, cannot compare with other countries” fall from 33.6% to 16.8%.