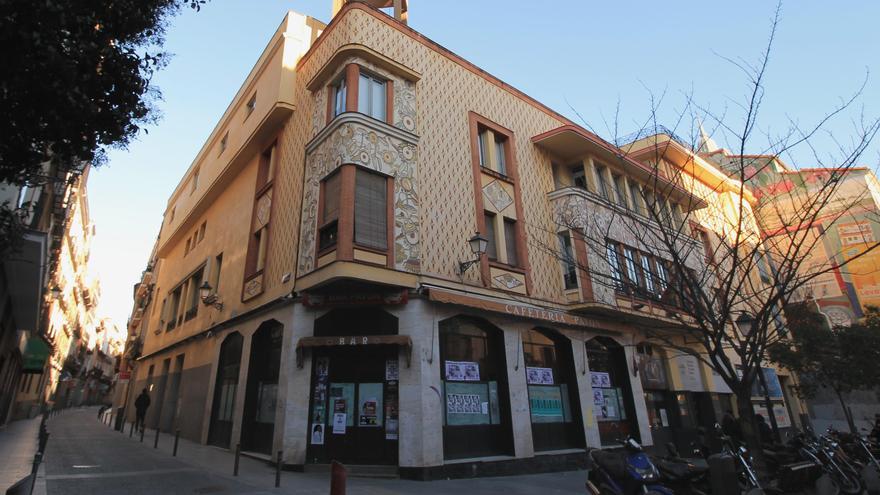 The Kamikaze company, which since 2016 manages the Pavón Theater on Embajadores street in Madrid, has announced that it will close its doors on January 30, 2021 due to financial difficulties. “It was our intention to rush the time until the end of the rental contract, in July 2021, in order to find an alternative space that would allow us to continue the project, but who could foresee that in the winter of our discontent it would become strong a pandemic that will precipitate the end. The Pavón Teatro Kamikaze will close its doors definitively on January 30, 2021 “, they declare in a statement published on its website.

They continue saying that “it is a moment of enormous, gigantic sadness”, but they close with the feeling of “having fulfilled a large part of that dream” which was to create a flexible space in a permanent creative process. “For this reason, this statement is, fundamentally, a letter of thanks to all the people and institutions that, in one way or another, have made the project possible”

Its founders, Aitor Tejada, Israel Elejalde, Miguel del Arco and Jordi Buxó, who received the National Theater Award in 2017, explain that they will continue to work as a theater producer, although giving up having “a home of their own.” “Juan Mayorga says that we should leave the theater with more doubts than we entered with. Never was a phrase so true. But it is not the first or the last time that we have used those doubts as a motor for transformation. In fact, that is the basis of our work. We will see each other again, “they say in their farewell text.