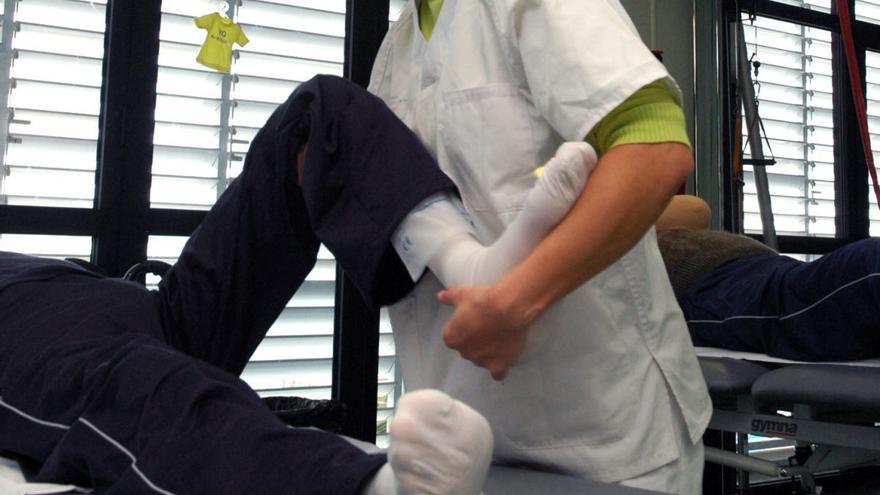 Patients admitted to hospitals of the Canary Islands Health Service (SCS) have rated the care received at the facilities with an average 8.66 of the body dependent on Ministry of Health regional, according to the results of the last Satisfaction Survey at Hospital Discharge (ESAH).

The survey was prepared on a representative sample of 3,725 patients who received medical discharge during 2019, most of them between 50 and 69 years old, as explained by the Ministry of Health, and measures the quality of healthcare activity and user satisfaction with the care received in Canarian public hospitals.

Health highlights that the ESAH “is one of the best tools of the SCS to assess the quality of care and the satisfaction of the population with specialized care, by measuring aspects such as care services, reception at the time of admission, housing conditions , the treatment, the information received or the quality of the attention “.

For its part, 97.6% of admitted patients rated the medical care as very good or good, while the attention of nursing obtained the same qualification by 98.5% of the participants.

Finally, the care received in delivery rooms also received a very good / good assessment by 95.3 of the patients, while 92.9% said that during their stay in the hospital they had not been slow to attend to him when he needed it .

With regard to reception, more than eight out of ten patients surveyed stated that they received information on the operation of the hospitalization floor, hours, visits and rules of stay in the hospital and 70.8% said they had received or been informed on the “Charter of rights and duties of patients”.

Regarding the treatment, the highest evaluation fell on the question Have they respected their privacy? that received an affirmative answer from 98.5% of the surveyed patients, followed by 97% who valued with a “very good / good” the visit time of relatives and 96.9% who found the time that she stayed in the hospital with her son / daughter.

To these results of the ESAH of 2019, it is added that 93.3% of admitted patients claimed to have been treated by name and that 75.1% said they knew the name of the doctor who treated them at the hospital.

The request for informed consent, as well as the communication about the evolution of the disease and the treatment obtained the highest evaluations in the “Information” section, around 96%.

Likewise, cleanliness (93%) and signage (90.4%) received the best ratings from patients admitted during 2019, in “Accommodation conditions”.

Health explains that this survey is carried out annually in all SCS hospitals on a representative sample of total discharges, from which major outpatient surgery processes are excluded.

This is a cross-sectional descriptive study carried out using a self-completed and anonymous questionnaire that, in its 2019 edition, consulted 3,725 users, of whom 54.5% were women and 45.5% men.

Of the total sample, 96 were patients of other nationalities (66 surveys were conducted in English, 21 in German and 9 in French).