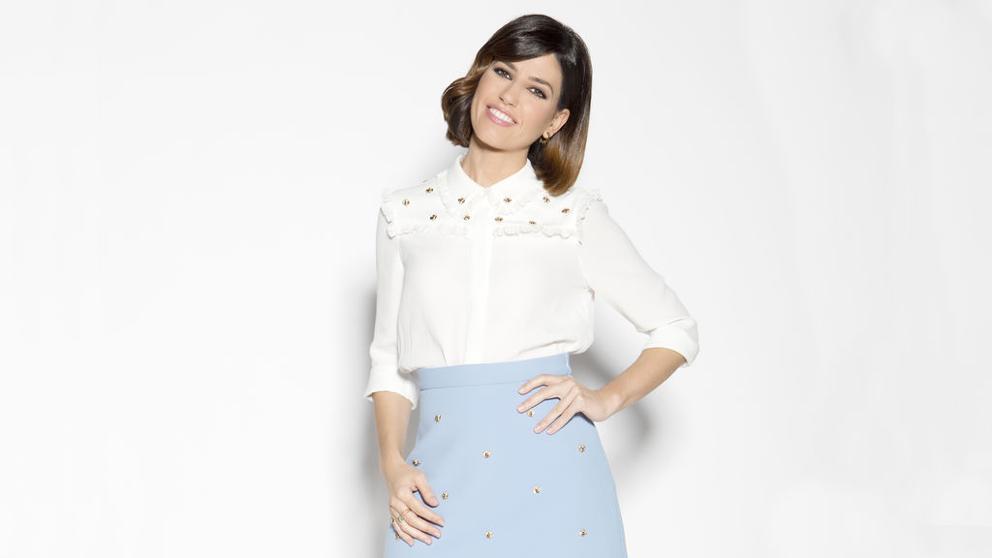 The new program of Nuria Marin Mediaset already has a release date. After the end of Butterfly hunter
The presenter returns to the small screen with a format for Cuatro and Divinity,

, which can be seen from next Monday, January 17 in the afternoon strip.

This is how it has advanced Bluper, which indicates that this space will be located in the strip between 8:30 p.m. until 10:30 p.m. However, with a little nuance: from 9:30 p.m. it will pass from Four to Divinity to allow First Dates Stay on your usual schedule.

In this way, come and have dinner with me, you run out of room on the grid of Four waiting for a possible relocation or not, but with the arrival of Women and men and vice versa (MYHYV) In the afternoons of the chain. That is, the channel will completely change your evening stripe with an avalanche of news.


The temptations of MYHYV will start at 7:15 p.m. and it will end at 8:30 p.m., at which time it will give way to The Panic Room until 9:30 p.m., when the space of Nuria Marin will jump to Divinity. All those viewers who continue in Cuatro will have the opportunity to continue watching First Dates until 10:45 p.m.


The question is what will happen in two weeks. The initial idea is that The temptations of MYHYV last a week in that strip, so
Come to dinner with me could be relocated in that space that leaves the dating show which Nagore Robles currently presents at the end of Toñi Moreno. But who knows. At the moment the next week of Four is predisposed with many new features.