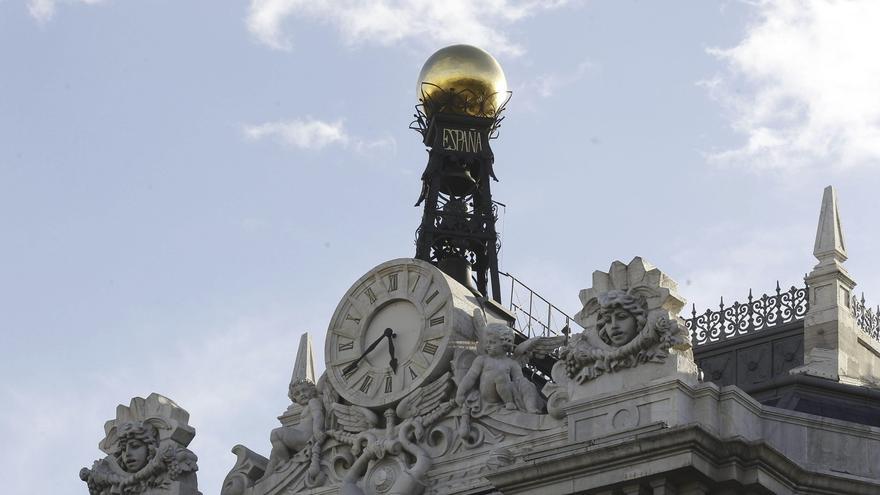 The effects of the coronavirus pandemic have triggered public debt to 1.3 trillion euros in December 2020, 117.1% of GDP, the highest figure recorded at the end of the year in the entire historical series.

The provisional data advanced this Wednesday by the Bank of Spain point to an increase in debt in the year of 122,439 million, 10.3%, which places the total figure at 1,311,298 million in December, the highest for a year-end and only surpassed by November (1,312,590 million).

Despite the magnitude of the increase, the Ministry of Economic Affairs has emphasized that the good performance of the economy in the second half of 2020 has allowed the debt to be placed 1.7 points of GDP below the forecast in the last macroeconomic table ( 118.8% of GDP) and even the estimate for 2021 (117.4% of GDP).

“Reality confirms the prudence of the Government in all its forecasts”, highlighted the Vice President of Economic Affairs, Nadia Calviño, during her speech in the Plenary of the Congress of Deputies, while highlighting “the good performance of the Spanish economy and the excellent management of the Treasury of the Kingdom of Spain “.

Calviño has described as an “artificial and sterile” debate the proposals for the European Central Bank (ECB) to forgive public debt of the States due to the crisis of the Covid-19 pandemic.

Behind this historic rebound are the serious economic consequences of the pandemic and business closures, which have increased health care and social protection expenditures while sinking tax revenues.

Greater impact on the Central Administration

Most of this impact was concentrated in the Central Administration, which, as Economic Affairs recalls, has assumed a large part of the direct aid to workers, families and companies and measures such as temporary employment regulation files (ERTE) or the benefit for cessation of activity for freelancers.

The economic analyst and professor at EAE Business School Juan Carlos Higueras has warned that the indebtedness is not due only to the pandemic, but also has a structural component, for which “we have got into debt in 2020 at a rate of 336 million euros every day and the worst thing is that we continue and we will continue to do so, at least for the next 10 years. ”

In the same vein, the economics professor at OBS Business School Albert Guivernau has pointed out that “the level of debt is not as relevant as that for” because “if the indebtedness does not serve to boost productive investments, this figure will not cease. increase”.