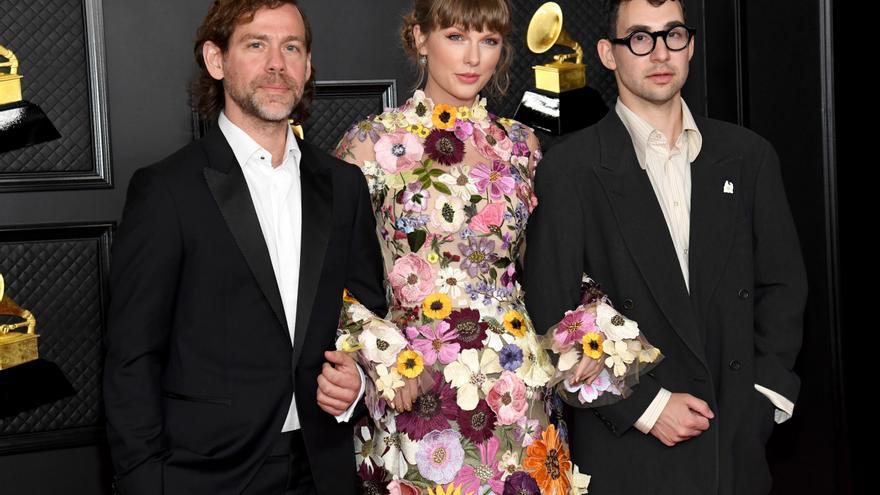 Los Angeles (USA), Mar 14. (EFE) .- The 63rd edition of the Grammy started tonight from Los Angeles (USA) with a simple gala adapted to the pandemic in which Beyoncé, Taylor Swift and Dua Lipa are the great favorites for the awards.

Comedian Trevor Noah welcomed from an outdoor stage, with a reduced audience on a night that will try to raise spirits after a disastrous year for the music industry, as he himself acknowledged.

"I know they haven't been to a concert for a long time, neither have I. So tonight we will bring the concert to their home," he said.

Each artist will perform from one of the four stages arranged to maintain social distance. Harry Styles was the first to perform with an intimate performance of "Watermelon Sugar."

In addition, the venues and venues of small concerts will be honored, greatly impacted by the pandemic in a year without festivals or live music. Waiters, promoters and other employees will be in charge of giving the prizes.

Beyoncé will run with nine nominations versus Taylor Swift's six, the same nominations as Dua Lipa and Roddy Rich.

Bad Bunny, Ricky Martin and Camilo are some of the Hispanic artists candidates in the Latin categories of the Grammy.