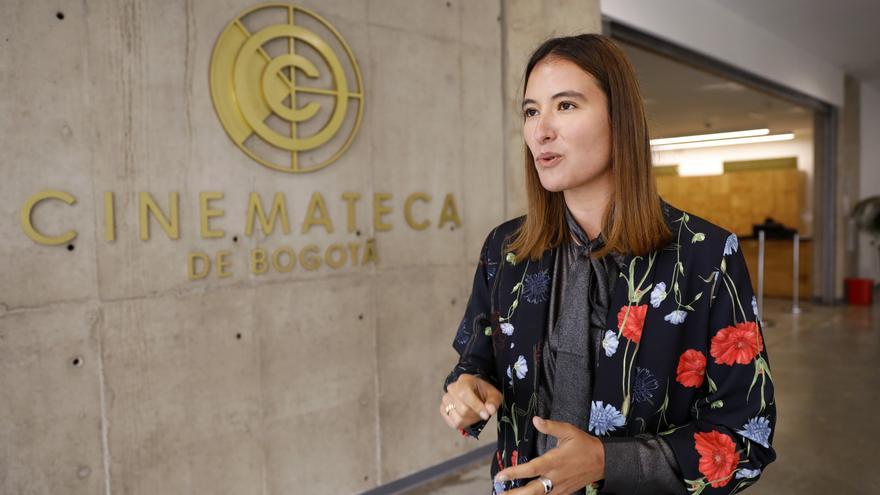 Bogotá, Apr 29 (EFE) .- The crises caused by the pandemic and the controversial tax reform proposal of the Colombian Government have displaced the conversations around public policies on culture, but this moment is transcendental for the leadership of the sector to be strengthened experts concluded this Thursday in a virtual forum.

In the Efe Forum “Culture in the political planning of cities”, the guests addressed the need for discussions on the arts not only to take place in times of crisis, but also during their constant relevance in the integration of cultural strategy as a transversal aspect in politics.

Cinema, dance, literature and other cultural expressions have been columns in the transformation of cities, but according to the guests of the forum organized by the Efe agency and the District Institute of the Arts of Bogotá (Idartes), the economic investment it’s still a race full of obstacles.

For the director of Idartes, Catalina Valencia, “the resistance from artists and cultural organizations” during this crisis, “has been very powerful”, which becomes an “opportunity to build a critical mass based on inequalities” that were exacerbated in the country due to the pandemic.

“The cinema makes us know the city and allows this exchange not only with the films that come from outside but what we have to tell from within,” said film director and screenwriter Camila Loboguerrero.

The recognition of cities is also not possible without access to the media, since without these, societies lose the ability that information has to help them discover and identify not only with the world but also with the other.

“Without media or with weakened media (…) that ability to recognize the other, the discovery of identities and the strengthening of identities is also affected,” said the journalist and manager of editorial projects Camilo Jiménez.

An example of this is Bogotá, a city in which the policies implemented in the last 30 years have helped prevent it from “stagnating” culturally, although there is still “a lot to be done”, as highlighted by the literary director of Grupo Planeta, Juan David Correa. .

“This city has been transformed thanks to culture,” Correa claimed about the Colombian capital, a city whose growth has skyrocketed since the decade that began in 1960 as a result of progressive migration, but which created, without urban planning at that time, some cultural landmarks that were strengthened thanks to the “critical citizenships”.

Milestones such as the Rock al Parque festivals, created in 1994, and the Ibero-American Theater of Bogotá, the largest of its kind in the world and in force since 1988; as well as the public library plan, the most ambitious in Latin America.

“The critical citizenships that helped us build the people who put these plans into motion … are the ones that have allowed us to sustain and advance these cultural milestones,” he added.

A DEBT TO CULTURE

However, today the institutions have a greater responsibility not only to help these expressions be maintained over time but also so that the arts continue to decentralize.

According to the experts, culture, as an industry that in addition to its social value generates an economic one, must be understood as a necessary factor for the creation and changes of historical imaginary of violence in a country that continues to invest high budgets in war and violence. very few in the arts.

“There are very great misunderstandings in the face of the problems that we are experiencing and it is how we can always put more resources for war than for culture. We are still buying airplanes for war when in reality we need more budgets for culture,” Valencia questioned.

Added to this panorama is the economic crisis generated by the pandemic, which has affected the cultural sector more strongly and sent discussions on public policies around culture to the bottom of the list of priorities.

According to Valencia, the cultural sector has lacked political leadership and the ability to generate joint agendas with other sectors in times of crisis such as the health emergency and the controversial tax reform, which will mainly hit the middle class.

Finally, for Correa, Colombia continues to be a paradoxical country because it is the only country in “Latin America that in each municipality has a public library equipped with more than 2,000 books,” but it has some legislative gaps and in terms of conditions that guarantee copyright. .