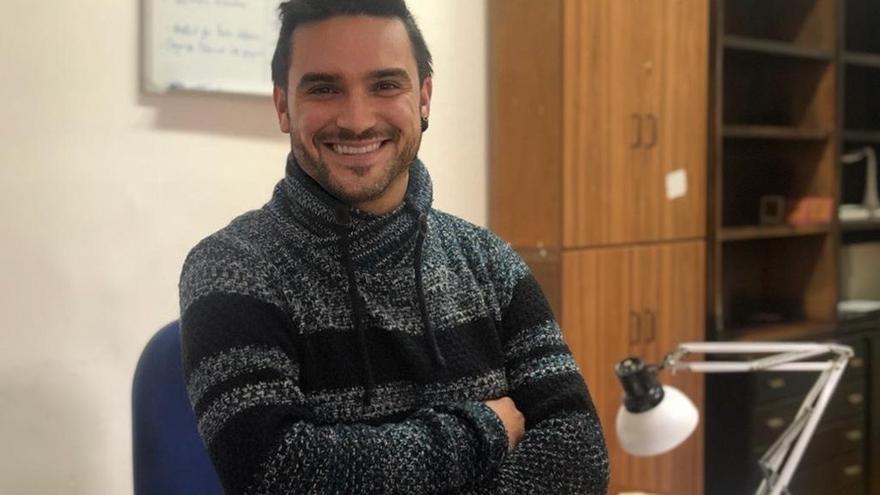 Paleolithic human groups colonized new areas and adopted new techniques to cope with major environmental changes. This has been revealed by an international team of archaeologists, led by Aitor Ruiz-Redondo, Juan de la Cierva researcher at the University Institute for Research in Environmental Sciences (IUCA) of the University of Zaragoza, after analyzing the human settlement in the Adriatic basin during the Last Glacial Maximum and the Tardiglacial (c. 35,000-12,000 years before present).

The results of the investigation reveal the strategies that the human groups of the Paleolithic one adopted to face great environmental changes. Among them, the migration to new coastal areas and the colonization of subalpine mountain areas.

The Adriatic basin is a privileged environment to observe the adaptations of human groups to climate change due to its particular geography. On the one hand, the entire northern half of what is now the Adriatic Sea is very shallow, so during the moments of maximum ice age it was an emerged plain.

On the other hand, the relative proximity of the Alps, Apennines and Dinaric Alps means that during some periods a significant percentage of the surface of the Adriatic basin was occupied by glaciers. Thus, throughout the period analyzed, the available territory in the great central plain was reduced due to the increase in sea level, while the habitable zone in the foothills expanded as the glaciers receded.

In the study, published in the leading journal Quaternary Science Reviews, all available radiocarbon dating for the period, a total of 278 from 66 archaeological sites in Italy, Slovenia, Croatia, Bosnia and Herzegovina, Montenegro, Albania and Greece.

The results show, on the one hand, a exponential increase in population from the Last Glacial Maximum in the currently emerged areas, possibly coming from the increasingly reduced Adriatic plain.

On the other, a rapid colonization of the mountain areas freed by the recession of the glaciers. Finally, the periods of adoption of certain technical innovations coincide with those of other European areas, so it can be deduced the existence of networks of contacts and exchanges with them, either of ideas and knowledge or directly population-based.

This type of archaeological research may not only be useful for the study of the past, but also for example of how humans adapt to climate changes and drastic environmental, such as the one presented to us today.

Aitor Ruiz-Redondo is a Juan de la Cierva researcher-incorporation of the University Institute for Research in Environmental Sciences (IUCA) and from the Department of Antiquity Sciences of the University of Zaragoza and associate researcher at the universities of Southampton (United Kingdom) and Bordeaux (France). Researchers from the universities of Southampton (United Kingdom), Bournemouth (United Kingdom), Zagreb (Croatia), Ferrara (Italy), the Austrian Archaeological Institute and the Archeology Service of the Department of Var (France) participated in the study. .