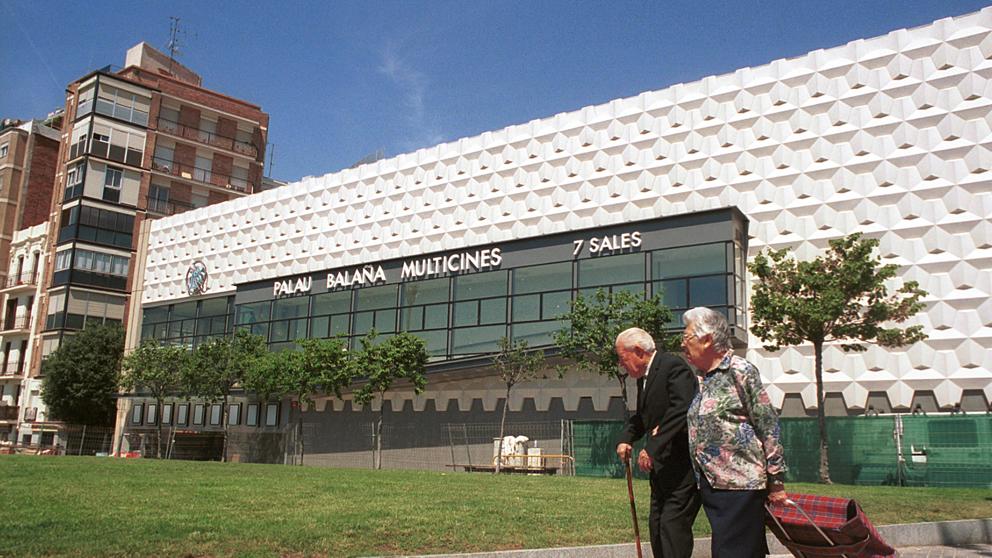 The crisis of the cinematographic exhibition does not touch bottom. The Palau Balañá, the great multicine of the Balañá Group near the Sants station, it will close its doors on February 28, according to the newspaper Ara. Its seven cinemas equipped with 3D digital technology will say goodbye to Barcelona at the end of the month.

The cinema, opened in 1965, It was the last of the great halls opened by the founder of the group, Pere Balañá Espinós, who died that same year. The cinema to which he gave his last name had a huge capacity: 1,600 spectators. However, according to the change in consumer habits, it was transformed into modern multiplexes in 2002.


Sum of closures of the Balañá Group

The Balañá Group, one of the most powerful in Barcelona, ​​has had to close in recent years successive movie theaters in the city, the last ones of the Aribau Club in 2018. Previously, great cinemas such as Urgel or the Coliseum Club. In fact, the group of cinemas and theaters has kept the old one closed for years Cinema Palace, the Rex or the Main theater of La Rambla. In addition, you must leave at the end of the season Capitol Club, which he has been managing since 1962 and that he has used as a theater for years, because the owner does not want to extend the lease.

Grup Balañá will continue with the Aribau, Arenas, Glòries, Balmes, Gran Sarrià and Bosque cinemas, and with the Tivoli, Borràs, Coliseum theaters and, for now, Club Capitol.