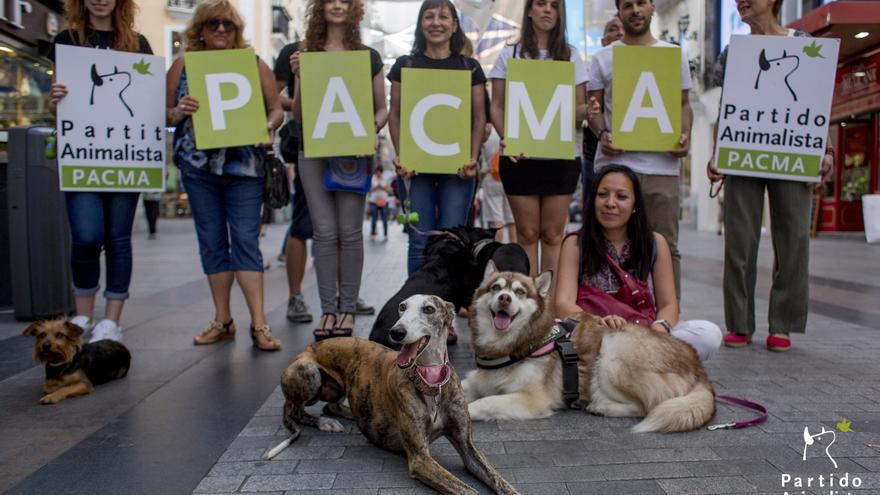 The Animalista Party (PACMA) has announced that it has presented allegations to a Vox appeal before the Electoral Board of Madrid against "the awarding of the only electoral space" that the training will have in the campaign for the elections to the Community of Madrid.

This was announced by PACMA in a statement in which it recalled that the far-right formation "has 103 electoral spaces." "It intends to remove the only one it has from PACMA," protested the party, which considers that this difference goes "against the principle of equal opportunities between parties."

In this sense, the animalista formation indicates that "having the ultra-right formation 103 spaces already awarded, it is not understandable that this resource is admitted, thus removing the only space it has from the Animalista Party."

"The unjust electoral law is already a burden in itself, but now, in addition, they want to take away the only electoral space that we have for the entire campaign," the party president and candidate for the next elections assured in the press release. , Laura Duarte.

"For this reason, PACMA urges the Electoral Board to maintain the adjudication of the electoral space, something that, they consider, is the only fair thing before a campaign that is already unequal between the different political parties," he insists.