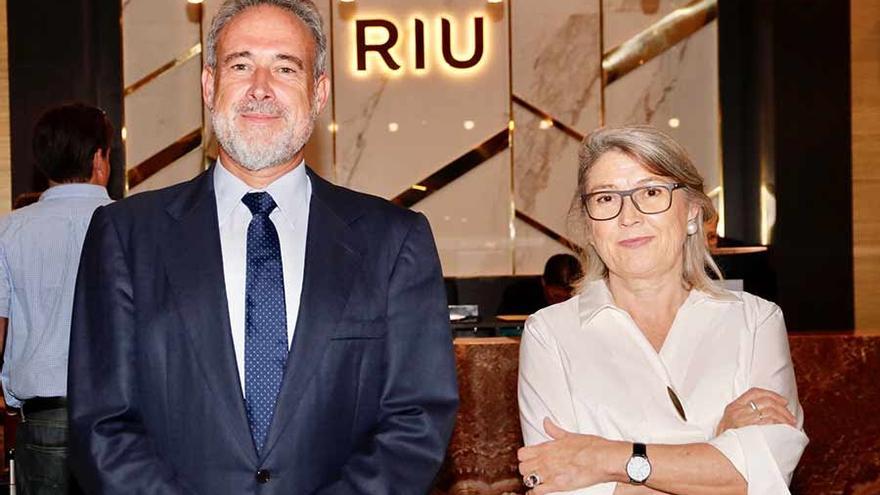 The CEO of the Spanish hotel company RIU, Luis Riu, has been released from charges in the process in which he was investigated by the courts of Miami-Dade County, in the United States, for alleged bribes to officials of the Department of Construction for the renovation of a hotel in Miami Beach, as EFE has advanced and group sources have confirmed.

The agreement has been ratified this Wednesday before the Miami judge in a telematic meeting. The Prosecutor’s Office will not file charges against the Mallorcan businessman in the case that investigates whether a former head of the Miami Beach Construction department, as well as some employees, enjoyed free stays or discounts in hotels in exchange for facilitating the procedures of the reform of the hotel in the Spanish chain.

Riu has been released from charges after an agreement between his defense and the Public Prosecutor’s Office by which he will carry out training on good practices in dealing with public officials. In addition, you must appear as a witness if you are summoned throughout the judicial process, which is ongoing.

In addition, the Riu subsidiary that owns the Riu Plaza Miami Beach hotel, Riutel Florida, has reached a “no contest” agreement (a legal figure in force in the United States for which it does not refute or accept the charges, without conviction) for which will pay the costs of the investigation, $ 297,000, and must make a donation of $ 200,000 to a county charity, to be determined by the Prosecutor’s Office.

Luis Riu was arrested in February 2018 along with the RIU regional vice president, Alejandro Sánchez del Arco, when he had to appear to testify before a Miami-Dade County judge for this cause and was released on bail of $ 20,000.

He was accused of the alleged bribery of the former director of Miami Beach Construction Mariano Fernández, to whom the Spanish chain would have invited ‘totally free’, along with some of its employees, to its establishments in that city, and to whom it had also offered significant discounts in stays at its complexes in the Dominican Republic and Mexico in exchange for speeding up the renovation works of a chain establishment in South Beach.

In some of those “courtesy” trips, as RIU described them (which always denied any crime), Fernández was accompanied by his wife, Miami judge María Ortiz, who in June 2018 accepted a 90-day suspension of employment and salary at his post, plus a 5,000 euro fine, after stating that he did not know that these stays were free.