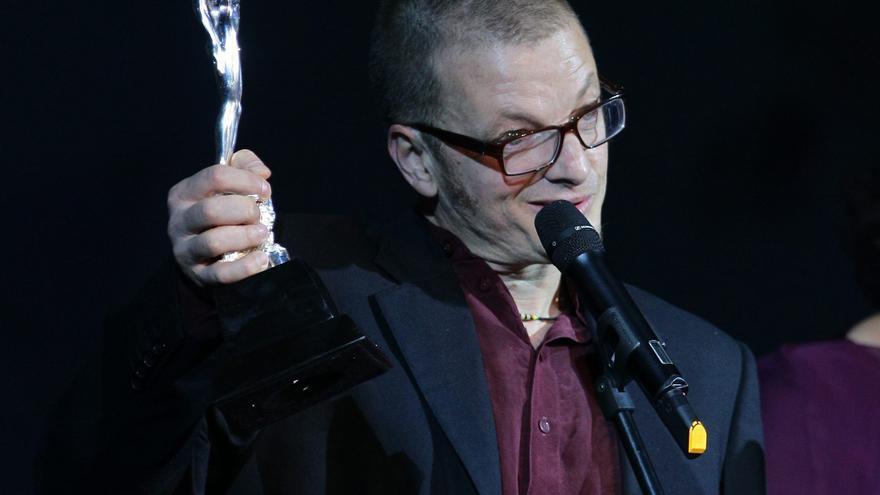 Toronto (Canada), Sep 18 (EFE) .- Rodrigo Plá, the Uruguayan director based in Mexico, presented at the Toronto International Film Festival (TIFF) the film “The Other Tom”, made together with his wife, Laura Santullo , and in which it explores the medication of children diagnosed with attention deficit disorder.

“The Other Tom”, whose world premiere took place at the Venice Film Festival, focuses on a single mother, Elena (played by Julia Chávez), who survives in El Paso (United States) along with her son Tom (Israel Rodríguez Bertorelli), who is diagnosed with attention deficit disorder.

After the diagnosis, Tom begins to be treated with medications to correct his “inappropriate” behavior, as the school describes it. But as a result of the medicines, the little one begins to suffer depression and Elena decides to escape and that Tom leaves the treatment.

In Toronto, Plá explained to Efe that the impression that the two filmmakers have of the controversy over the diagnosis of attention deficit disorder in childhood is that he is over-medicated.

“In other times, it was even valued that the child was curious, that he was restless. It was like an attribute. And now it turns out that they are quickly labeled with a disease. In some way, it is a stigma and they carry that,” explained the director , author of feature films such as “The Zone” (2007) or “A Monster with a Thousand Head” (2015).

“Neither Laura nor I say that there are no different children. What we think is that, if indeed there are so many children who have a similar particular condition, and there is talk of between 5 and 10% of medicated children, perhaps it should be think of a way to give them a place other than trying to make them all equal through a drug, “he added.

“Perhaps if they are different, we should accept them in their difference. You have to be able to have, as a society, the versatility to accommodate them and not leave them on the sidelines,” he continued.

Plá and Santullo decided to shoot “The Other Tom” in the United States, although the film ends in Mexico, because the North American country is considered the model worldwide in the evaluation and medication of mental disorders and due to the strong implementation of social services.

The two filmmakers pointed out that the tension between the limits of what is public and what is private is one of the essential parts of the film.

The couple also decided to shoot “The Other Tom” with Chávez and Rodríguez Bertorelli even though it was the first time they had been placed in front of a camera.

Plá pointed out that the film “proposes a look at this controversial diagnosis of attention deficit disorder, which focuses on the observation of behavior and that always has limits.”

“And we tell it through Elena, a complicated single mother, and her son who is diagnosed with attention deficit disorder, narrated and constructed through small scenes where we focus more on the bond between the two of them”, added.

The director expressed his “enormous joy” that the TIFF organization has selected “The Other Tom” for the XLVI edition of the show, which ends this Saturday in Toronto.

“After a year of seclusion, with the uncertainty of knowing what the film will come out of, with the cinemas closed at the beginning and then semi-closed with half the capacity, and having the film there waiting for an exit, the fact of getting spaces in Venice and now in Toronto, two of the most important festivals in the world, is like a huge joy, “he said.

After its presence in Venice and Toronto, “El otro Tom” has been selected by the festivals of Biarritz (France) and Morelia (Mexico).

“It is a beautiful way to try to get out of the pandemic. The opportunity to share our work and that our work has generated interest in these festivals, we are very honored, grateful and happy that it is happening. It is a lifesaver,” he concluded.