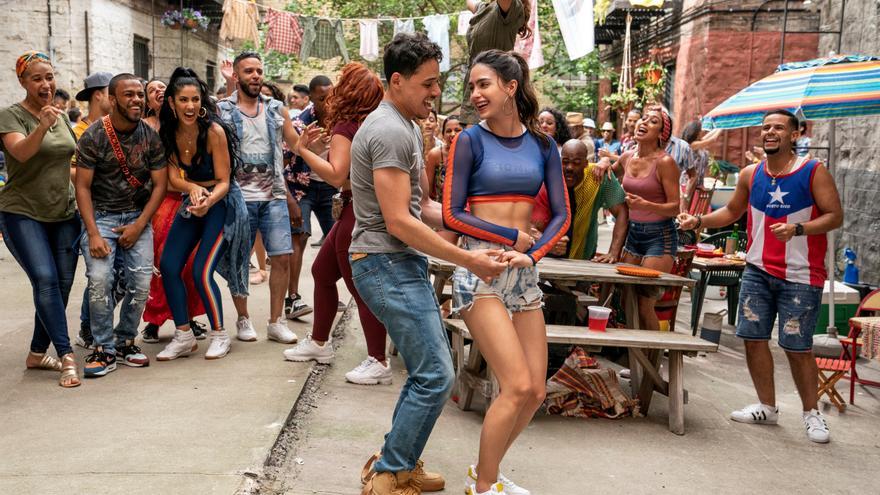 Los Angeles (USA), Apr 22 (EFE) .- Trailers for the new version of “West Side Story”, directed by Steven Spielberg, the musical “In the Heights”, by Lin-Manuel Miranda, and ” Summer of Soul “, by Questlove, will be premiered live at the Oscars this Sunday.

This is an unusual gesture on the part of the Hollywood Academy, which is normally reluctant to promote premieres, but which during this ceremony will try to encourage viewers to return to theaters after more than a year of closure for the pandemic.

Disney’s vice president of advertising sales, Jerry Daniello, confirmed in an interview with Adweek magazine that these three previews, from 30 to 90 seconds, will be part of the gala produced by the ABC network, owned by The Walt Disney Company.

Ariana DeBose, of Puerto Rican origin and star of the new “West Side Story”, will take the stage to present the trailer of the famous musical and invite viewers to come to theaters.

The same will be done by the Puerto Rican Lin-Manuel Miranda, author of “Hamilton” and whose next documentary, “In The Heights”, was one of the most anticipated releases of 2020 but had to be postponed until June 11, 2021 due to the pandemic of the coronavirus.

For their part, Brad Pitt, Zendaya, Rita Moreno, Joaquin Phoenix and Harrison Ford, among others, will be some of the presenters of the ceremony, which to adapt to the circumstances will change its usual format for a particular script that will imitate a live film .

To do so safely, those responsible have reserved Union Station, the central train station in Los Angeles, where they have designed an outdoor space to deliver the awards.

Tags: heights, in, Oscar, side, story, the, trailers, west, will premiere